You are more likely to reproduce if you go trans

Some gay and bisexual women like dick and by going for a transbian they will be able to start a family with their partner.

You just need to bank your sperm before starting HrT.

If you dont transition the probability of you reproducing is almost zero.

This applies to the bottom 10% of males.

There’s no evidence for any of this except for some shitty (and dangerous) memes being spread in r9k and incel circles.

People should only transition if they have gender dysphoria. It should never be a dating strategy. Hell even if you were on the run from the law and wanna change your name and disappear to some third world country… even then you shouldn’t do it.

Only people with gender dysphoria should actually transition… and in doing so they actually sacrifice their chances of dating because people in general are less likely to actually date and settle with a trans person.

…But if they actually have gender dysphoria, they won’t care about having a lower dating market value because being themselves is the priority.

This applies to the bottom 10% of males.

then why did you post this in the “Femcel Support” section?

People should only transition if they have gender dysphoria.

literally this and only this is all QuantumCat needed to counter your entire proposal.

we’ve had people show up offering the Trans-vestigiality hypothesis before, and at this point, it’s just obvious the people propping up the idea don’t have the well being of others in mind.

go back to the /r9k/ trap discord

If people think it’s so easy, then they should go do it rather than complain about it.

The majority of lesbians won’t date a trans woman, and the ones that do probably want one that passes reasonably well. Even if you do find a lesbian to date, you have to worry about her transphobic (or just envious) friends try to break you guys up.

I don’t have any IRL experience as I haven’t transitioned, but I did do a video about this subject (I hope it’s ok posting here). For the online experiment, I didn’t say I was trans so keep that in mind. 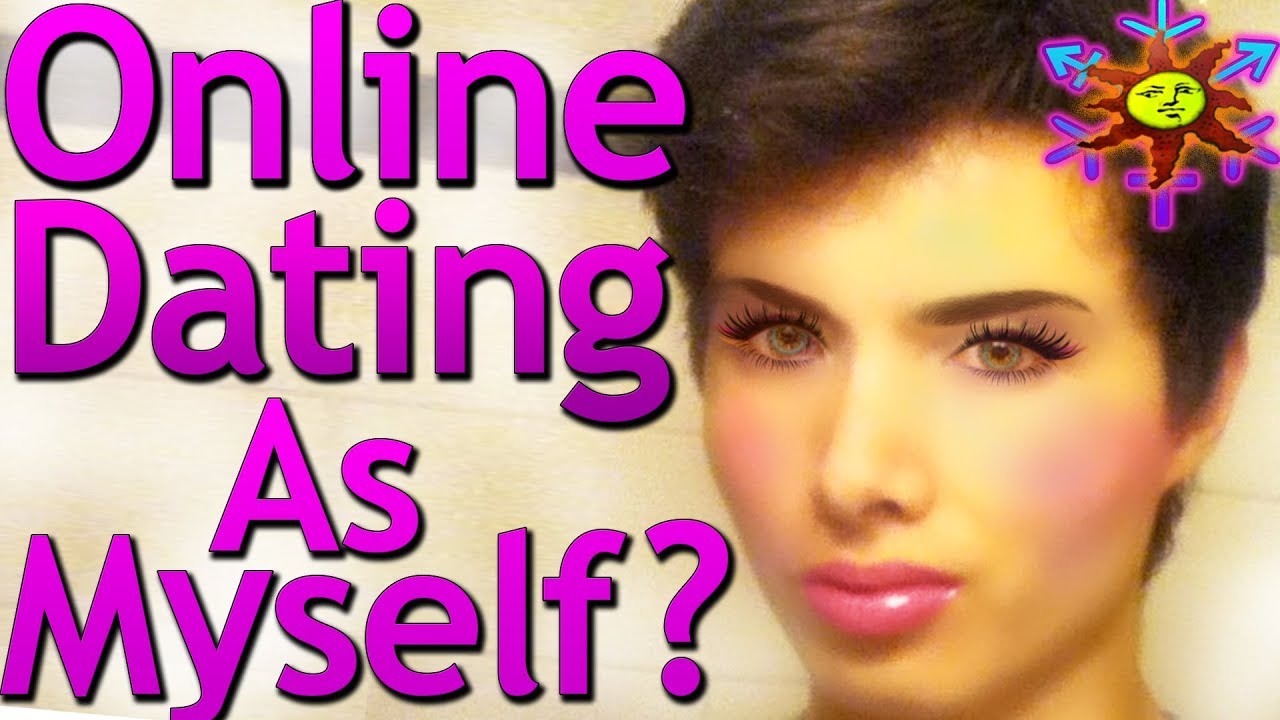 These are the articles:

A recent study attempts to quantify the extent of trans discrimination when it comes to romantic and sexual relationships.

@QuantumCatX Interesting, I recall you saying earlier that you are not really an incel because you can go on Tinder and get sex easily, which, given the context, I assumed to mean sex with girls. Care to expound on that in regards to your post?

On average, non-trans heterosexual males are considered garbage tier. The lowest SMV of any group (on average) in 2019.

I am cis and VERY heterosexual (zero on the Kinsey scale) and I would consider a trans woman if she were very transitioned. Like facial feminization surgery plus at least four years of hormones. I actually don’t mind a penis too much as long as she takes it in the back. I used to not feel that way but since then I’ve met some trans people who were very transitioned. If they’re short and small that’s a plus cuz I want to fuck short women more but like if she’s short, small, FFS, and five years on hormones I would put her in the same category as someone born female.

And yes, a short small totally transitioned trans woman has a higher sexual market value than a cis man but I think incels fuss too much over sexual market value. Long term romantic relationships are less about SMV and more about compatibility with the person. You can’t be with a person every day for ten years if you can’t stand them and they make you crazy regardless of what they look like.

I am VERY heterosexual

I would consider a trans woman

I actually don’t mind a penis too much

@tables I didn’t say that I’d suck it. It’s just that when you’re dating someone their genitals are the last thing that you see and even then if they’re bent over you don’t even have to look at it. Also, I’m not sure you’ve ever felt a trans woman after five years of female hormones but she’s all soft and has natural boobs and a female smell. Like it feels like touching a girl. I think you can look past a tiny penis if you never have to look at it.

This is a lame joke but just now I thought that dating is so much like job hunting. If she has four or more years of experience with female hormones I would be happy to take her resume. Bazinga.

interesting irrelevant picture. as the word irrelevant implies, it has nothing to do with what I said.

I didn’t say anything about any man or woman online or anywhere, I merely pointed out your post is against the ToS for this site.

take it somewhere else.

My account wasn’t able to log in through Facebook, but anyway, let’s pretend for a second that @pong_lenis is totally serious and worth arguing with. Yes trans people who want to be women should transition. This is why:
“For me, I have absolutely no regrets about transitioning and it has made me a million times happier.”

There are some cases where people aren’t sure (and I once had a mental illness where I had delusions and one of my delusions was that I was a woman or homo-romantic or something) but if it’s not a delusion then I say go with what the actual trans people say. And no, it’s not a plot of conspiracy by feminist jews to castrate men. That’s fucking retarded. And what does Allah have to do with this? You’re a fucking troll. I say ban his account.

@tables Can you ban @pong_lenis for being a bullshit troll?

I think they didn’t mean guys, based on the way she worded it. I think we should wait to hear Quantum’s opinion on this.

My account wasn’t able to log in through Facebook, but anyway, let’s pretend for a second that @pong_lenis is totally serious and worth arguing with. Yes trans people who want to be women should transition. This is why:
“For me, I have absolutely no regrets about transitioning and it has made me a million times happier.”

While I wouldn’t necessarily discourage anyone from transitioning, I dislike how much many people in the trans community encourage people to transition. Your quality of life is going to vary GREATLY depending on these factors:

Personally I kind of agree with you. MtF is really expensive and the ones who don’t pass look weird as fuck. Like imagine an NFL linebacker with a wig and lipstick (and no FFS). I mean I consider myself LGBT friendly but I wouldn’t want to date or have sex with someone who looks like that. And yeah, if they looked like that at a job interview I could totally imagine them being discriminated against. It must suck to be a non-passing trans person. But yeah, I agree that those are definitely things to consider.

Yeah. “Uncanny Valley” is what it’s sometimes called. The term was originally applied to androids who look sort of human, but not convincing enough. It’s sort of off-putting.

It’s not a justification for hate, but I think that’s a big part of what’s driving it. People then rationalize their feelings by saying it goes against the “natural order”, but I think it makes them feel uncomfortable.

Even I feel that way to a certain extent and I’ve heard other trans women say the same thing. There ARE plenty of guys into trans women enough that they don’t care, but trans women don’t wan to date those guys lol. While I understand, I don’t really feel sorry for them. I’m actually planning on doing a video about “chasers” on my channel.