Why we need feminism now

Last night i was holding onto the the 6 tris x2 of power, and received a divine enlightenment. I realize now the truth of existence. Please try not to be offended by what I am going to say, some people get offended by new truths.

Realization 1. People walk down the street as male, trodging along in misery and fear, feeling undesired and anxious.

Realization 2. People walk down the street as female, big tits females feel nervous that men they aren’t attracted to are passionately attracted to them. In this way too, females feel anxiety and nervousness when going outside. An analogy is like a tank, is nervous they could be ambushed by rpg at any moment, this is why we need feminism.

Therefore, the best way to be based and have a good life is to be tomboy female with a cup tits, no larger than b cup.

There are some exceptions to this I will discuss later, such as hot males and ftms. Another exception are big tits females that live in non urban communities. When I say tomboys I do not at all mean ftms.

Also, secondarily, tit size could be increased by creating a shemale society, if the communities are dominated by shemales then that would alleviate 90% of the anxiety of having big tits.

Once the female regime is in place, I will ask them to help incels and also support eugenics policies (non racist eugenics) of improving the aesthetics of incels and also giving sex to incels. If they refuse to do this and the overall net suffering of society is not reduced from before, this is a perfect opportunity for the incel rebellion to non-violently overthrow the new feminist regime.

If this happens, and after a few years the new incel rebellion does not reduce the overall net suffering of society I will launch a 3rd group to non-violently overthrow the incel regime. Then true utopia will commence, people will just be cyborgs with custom parts easily getting laid whenever.

Also here is an example about the big tits thing I said earlier. Big tits are sexually arousing. So walking around with big tits would be the same as walking around with a giant boner in public. Once you realize this, a lot of other things about social behaviors now become more clear.

Also what I said about males only applies to most males. Being a hot male is probably almost as good as being tomboy female. But roughly 95% of males are not hot enough for this. Let me show quality of life chart (hhp chart, human happiness potential.)

An explanation of the chart is that males are temporarily happier than females during childhood, and during teenage years males are filled with hopes and copes. But approaching 25 the hope quickly fades being replaced by blackpill reality, this flatlines unless drastic action is taken such as HRT and being transbian.

HRT is supposed to be like a fountain of youth and make people feel young again. Ideally there should be shemale supremacy or tomboy supremacy. Do not try to conform to the mainstream trans community. Mainstream trans are currently too corporatized and cosmopolitanized, sort of like trying to fit in with normies and drones. Instead align yourself with the Republic of Gamers while cherishing the platitude “Gamers rise”. Ideally, transbian HRT should create positive tomboy energy, if the results are subpar we should tweak HRT to give better results.

I may be the one of the first people in human history to arrive at these truths of existence. Similar to Buddha I see the truth of existence and life in this world.

So here are the exceptions I said I would discuss later.
Hot guys such as ftms or hot cis. High tier normie guys also. With the high tier normies this applies to upper middle class setting and environment. There can be some degree of utopia if there is at least an upper middle class setting with the cis normitivity. High tier normies walking around in flip flops. That being said even though the anxiety level is low and females are comfortable around these normies, these normies are not truly chased by women, so obviously shemale supremacy and a society of full passion is better.

I am a realist. Theoretically you could be happy if you got a girlfriend but you havent got one yet. And also you seem fascinated with being a chad and I’d think you’d be happier getting some kind of modifications.

I’m pro transhumanism, I’d gladly give up on my trash tier organic body for a glorious cyborg body

No hands off @maidana hes perfect the way he is right now. He’s already a chad. No modifications needed please.

Also, if he were Chad, he’d be able to get decent-looking females on apps with relative ease.

I want him to use a picture he sent me few days ago. I’m awaiting the results.

His standards are higher than mine and he says he’s had nothing but disappointing results on apps.

His new photo isn’t going to help. Average-looking females are untouchable for all non-Chads. If he lists his height, it is over before it even begins.

But of course according to Love, he’s a 9. Yeah right, and Michaela is also a 5 or 6 apparently. People are just whatever rating she wants them to be, even when there is ZERO reason to believe so. Rates like a fucking 5-year-old, but it’s not like much more can be expected from females.

I think Love rates me as a 9 because I’m husband material, personality-wise.

She actually used to rate me as a 10 until I told her that I touched a girl’s boobs while I was still dating my ex-gf. She says it was cheating, and took 1 point from me because of that. lmao

Her ratings can’t be taken seriously. It’s all fucky.

Being “husband material” doesn’t mean jack shit. Also, that’s not even a compliment. It’s an insult these days. 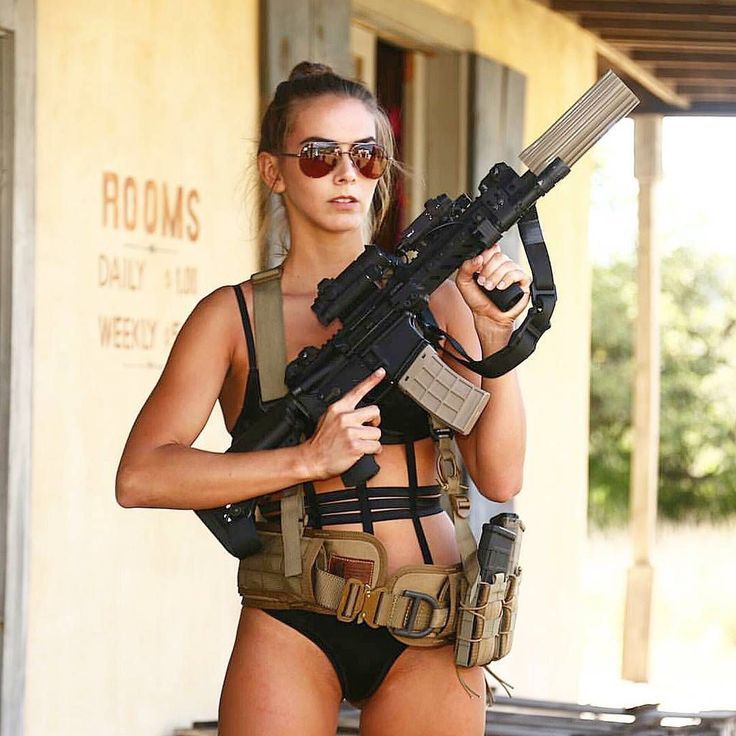 …Or what has happened thus far with feminism as females get more and more power. Namely, even more cucks and even more incels than ever before.

What i had in mind was more like this:

Note: This is not actually what i had in mind but sort of closest thing I could find in image search.

Feminism is about complaining about being catcalled in the street. Clearly females are not yet comfortable in public. If we can lower female anxiety levels they will be more receptive to incels.

they do not have true power in the sense an amazonian woman would be comfortable around males due to being impervious to any male.

Tomboys are hotter than the general population of females, for instance the tomboy of star trek discovery season 3.

Second of all, tomboy does not usually refer to physical appearance more than personality, for instance Daisy of mario is a tomboy, people nowadays do not even use the word tomboy correctly.

I have only seen 3 episodes so do not spoil any plot points of the season.

Feminism is about complaining about being catcalled in the street. Clearly females are not yet comfortable in public. If we can lower female anxiety levels they will be more receptive to incels.

It’s based on their feelings, and rhetoric, not reality. The broken misandrist political system is the issue, not the actual presence of threats or lack thereof.

You could make it statistically the safest place in the world, and females could still be bitching constantly about it due to the rhetoric on TV and via professors, preaching about problems that are miniscule or nonexistent as is the case today.

Females are delusional enough to believe they actually have it just as hard or even harder in DSR, which is not at all a reflection of reality. The whole “catcalling” nonsense has no chance of being resolved in any manner other than arousing the correct feelings. It’s unfortunate how primitive the female brain is, but that in itself is just the reality of the situation.