When the political right and left come together

When the American political right and left comes together in synthesis magic happens.

I’m a big fan of both Tucker Carlson and Jimmy Dore.

As the American empire collapses I can see political alliances being made by both the right and left considering both political parties are controlled phony shams. While I am a conservative socially I am also left leaning economically. [Socialist]

I can see the possibility of a more socially conservative form of economic socialism emerging as both political parties essentially lose all legitimacy collapsing in on themselves. For me that is a good thing. 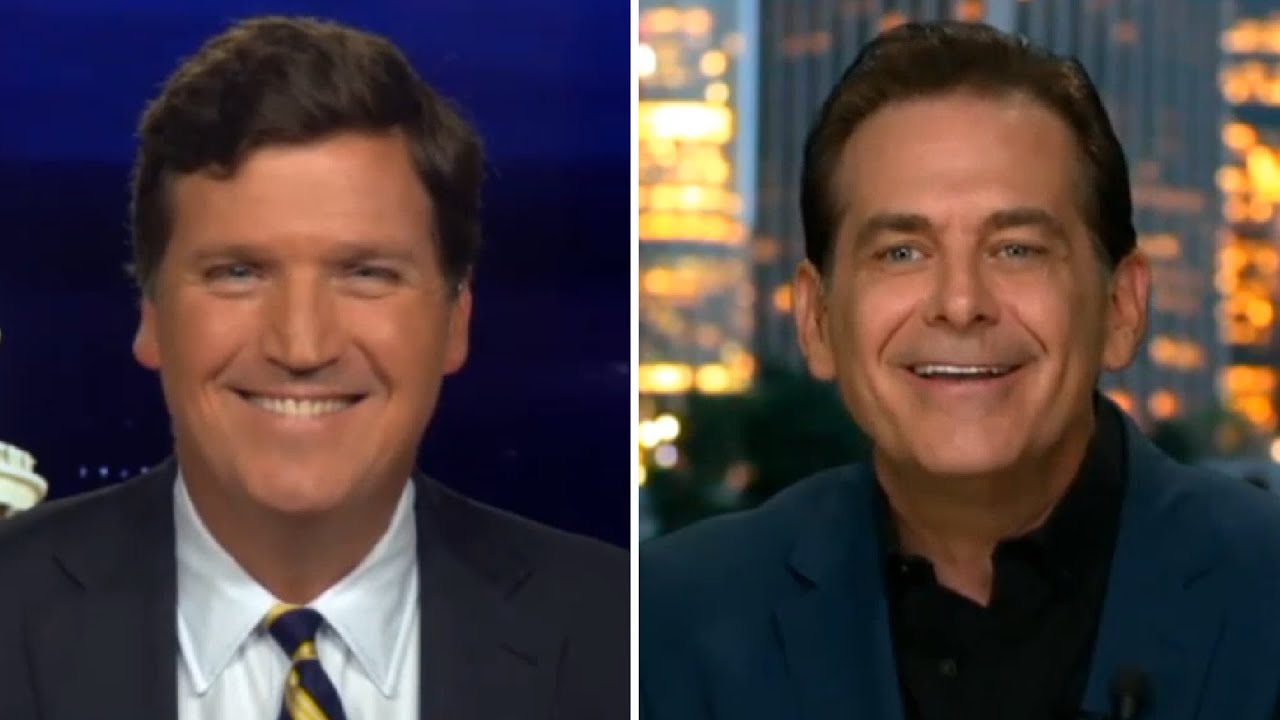 not a fan of either tbh, but I find Tucker mildly less annoying

Jimmy Dore is alright, he makes many good points on economics or domestic economic policy.

When it concerns things like sex, race, culture,marriage, heritage, family, and nationalism like Tucker I’m very traditionally conservative, however, when it concerns market economics like Jimmy Dore I am an economic socialist. This is why both people appeal to me at the same time.

I describe myself as a socially conservative market economic socialist.

I don’t oppose modern socialists on the subject of economy because like them I agree things are unjust and there is a lot of room for economic reform or redistributing economic justice, the reason I can never truly align myself with modern day conventional socialists however is because I also oppose cultural Marxism along with globalism.

This is why neither political party within the United States has really much appealed to me, I am stuck between a rock and a hard place politically.

I hate the cultural Marxism of the democratic party and I equally despise the unregulated
oligarchic crony capitalism of the republican party. For me both political parties are equally damning or destructive.

I am both a nationalist and a socialist hence why I refer to myself as a national socialist.

Or, to put it bluntly…

Republicans make war and blow everything up, then the Democrats invite the refugees.

Really when you get down to it, it’s just two similar kinds of boots utilized for stomping upon the throats of the general population of the United States controlled by the same kind of masters.

The wickedness of both political parties are destroying this nation from the inside out but unfortunately a majority of Americans are too stupid or dumbed down to see all of that which is why I believe the collapse of this nation is all but guaranteed.