I would really like to figure out a program that would work for incels. I’m starting to realise that a lot of people have not had good experiences with mental health facilities especially with inpatient admissions. I’m wondering if there’s been differences with being an out patient? Or with community services?

I think my vision may not actually fit with other countries health care systems. It seems that mental health is treated very differently where I am compared to other countries. I have a very holistic approach of ideas.

My mum took me to one because I had anger and violence issues. Didn’t work at all

All the “mental health expert” did was ask questions

incels.wiki will have worksheets for mental health professionals soon

anyway Ive been in a mental hospital 4-5 times since age 18. All of them employ forced psychiatry and kangeroo courts. Voluntary is never voluntary. Learnt later how to use a habeus corpus to get out, but most patients are not that knowledgeable.

Then for the court if you were put in involuntarily and you dont file a habeus corpus, you basically have to say you want to stay for the full course of quote unquote treatment or else they institutionalize you. Is basically what I was told by a few relatively friendly nurses. The public defender they give you is also a complete joke.

A good half of psychiatric admissions are constitutionally illegal and against United Nations advice.

All in all the only benefit is you are forced to be off the internet for a few weeks. And in that sense it is cathartic, but I always left with some new problem. Like one time I left with a drug dependency, another time left with OCD. These stays have hampered my ability to work, causing long periods of NEETdom.

I tend to agree with the Italian anti-psychiatrist Franco Basaglia, who says that persistent and extreme mental states are often caused by social exclusion, not necessarily isolation, but exclusion. And in a sense, the mental hospital is the ultimate form of social exclusion. Italy eventually got rid of all its mental hospitals under a law called Basaglia Law, but this law has since been overriden.

It’s a hard line. I try to be friendly with my patients as much as possible but there’s also professional boundaries and critical co workers. I once got reported by a co worker because I bought outside food in and sat at the same table as a male patient and ate lunch with him. It wasn’t inappropriate, he wasn’t eating the hospital food and wanted cultural food. I didn’t buy it for him either he gave me the money and I got it for him and decided to get food too. I gave him the receipt and his change and sat with him to eat and share a cultural experience of trying a new food. But staff feel that’s blurring boundaries. Same with hugging patients-it’s not encouraged at all. But there are times when a simple hug goes a long way to make a positive difference.

There were experiments in the 60s with patient run hospitals and hospitals where the staff are mostly indistinguishable from the patients and live in with them. None of them really turned into anything long term. But there does at least exist one established mental hospital in Norway (for the severely psychostic even!) which does not force drugs on people https://unn.no/steder/unn-asgard.

The lack of physical touch in mental hospitals is also of course not good imo. Long term patients are desexualized and dehumanized.

I agree with the lack of touch. A lot of my patients are long term some of them 20 years and they do need physical touch and more personal conversation that’s meaningful.

He then goes on to talk about the actually clinically significant effects, which are sexual dysfunction. 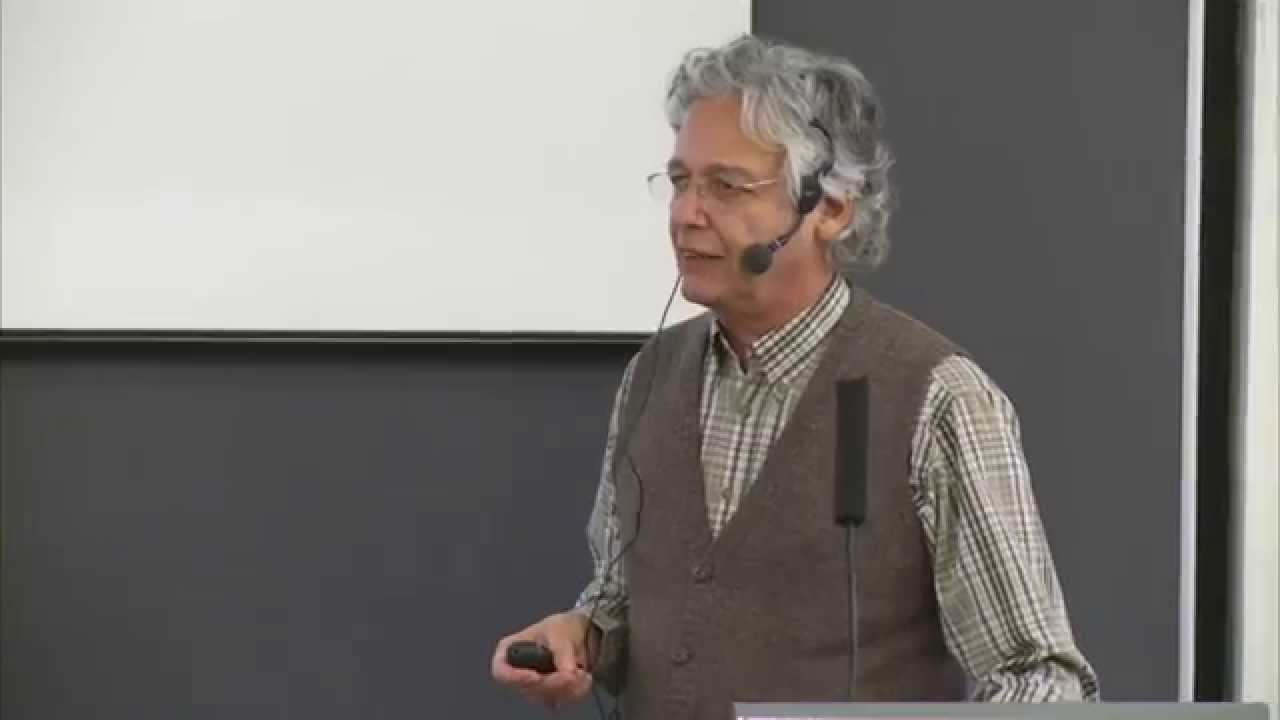 I agree medication is not everything. I believe that mental health should first be treated with recreation therapy, occupational therapy and more holistic approach’s first as well as psycho education to learn and be fully informed of the diagnosis. However it also depends on the person and the diagnosis. For many people medication is beneficial and a lot of the time needed (I work with very acute and violent individuals) so I have seen medication work and it can work really really well. On the other hand I’ve also seen it not work at all. As with all medications there are side effects and for this in particular it’s largely sexual side effects. I wish there was more research into it because I think if there was less sexual side effects medication would be a lot more tolerable for most people.

I’m 100% with William on psychiatry. Been to a mental hospital before… it’s basically prison to stop you from ‘potentially being a harm to others’, not a place to get better.

I agree medication is not everything.

Well professionals cannot even agree if the medication is clinically meaningful. So the argument is whether they are anything, not everything. The reason you probably saw so much variation in effectiveness are other factors at play.

And this is not like how some scientists dont believe in global warming, I mean there are no metastudies that have shown antidepressants to have clinical significance in treating depression for over 90% of the people that are prescribed them (>4 point HAM-D improvement), and no metastudies that show more than a 6 point HAM-D improvement for any severity of depression.

I’m more talking about schizophrenia as that’s what I work with and personality disorders.

I’m pretty much incurable. A bunch of meds didn’t work. I think my real problem is I can’t see myself from other people’s perspective, so I’m just mentally blind. Like when I was younger I would say stuff and not be able to gauge other people’s reaction or perception, and to be honest I still can’t do it very well. I think this is also why I lack empathy and can’t have relationships.

Here, let me give you an example. One time I made up and told a dorm RA a story about sucking my dick on a toilet seat because I thought it was funny. He was horrified (which I didn’t expect) and I got in trouble for it. The thing is, I never actually did that, I just imagined it and thought it was funny and I guess I assumed that he would find it funny too, but he didn’t. I’m kind of interpersonally challenged.

Or sometimes I say things that offend people and don’t realize they would react that way. I think I come off as super selfish or self-centered because I am effectively unaware of other consciousnesses.

This is social skills. It can be learnt for the most part.

No, it can’t. I’ve had plenty of social interaction and I’ve kind of learned, but I still don’t see other people mentally.

But have you taken a session course? When I teach social skills I teach it for 12 weeks.