Jordan Peterson gets ragged on a lot. Which at this point may be somewhat unfair. Because he’s gotten way more bad energy from society than any individual should be able to tolerate. And if you think Jordan Peterson is intimidating just by giving his opinions, that’s a little pathetic.

But one thing is clear, his fans are absolutely impossible to work with and will destroy every incel or ‘foreveralone’ space they are involved in. Why is this?

Well, as everyone here knows, Jordan Peterson is a self-help guru. He therefore attracts people unsatisfied with their life, particularly depressed men and women. He tells these men and women the reason they are depressed is because they are low-status.

Which, fair enough, is often accurate in my mind, especially in specific hierarchies. Most depressed people I know are not the guys going to clubs or getting six figure salaries. Two important social domains there being money and friendships. Although there are depressed people in successful circles, the people on the bottom-class of friendships and money seem to have more depressives, and studies also bear this out.

Jordan reiterates this talking point so much, it’s become something of a joke in the in the blogosphere. No one really explains why it is so funny, so I’ll go ahead and do that, and it’s because having this mindset is absolutely impossible to do without failing or being a tyrannical totalitarian state leader, and even then you won’t really be successful. It may be possible to quantify every person on a single sociosexual hierarchy, but only some extreme supercomputer could do that by averaging ability in all possible social domains. Even more, status changes with time, so the supercomputer would have to have impossible predictive abilities. The Jordan Peterson fan reading this of course would think, “ aha well I’m the one who can quantify it, and by doing so I can get to the top! “. Well, good luck, but it’s impossible. Trying to do it will destroy you relatively quickly.

while a funny meme, part of what makes anti-peterson memes cringey is that in order to criticize Jordan you also have to give too much credence to the idea of a single sociosexual dominance hierarchy that is even worth taking seriously

You can’t be the best, or even mediocre in every social arena you go into.


Not even the theoretical best. And not the practical best either. You don’t go to your sister’s soccer game and then jump in the field trying to win it, so you can ‘be the best’ in that social domain you just entered. Further climbing the top of every possible dominance hierarchy. You have to have a bit of humility. The stars of that social domain is **not you** , but the child soccer players. 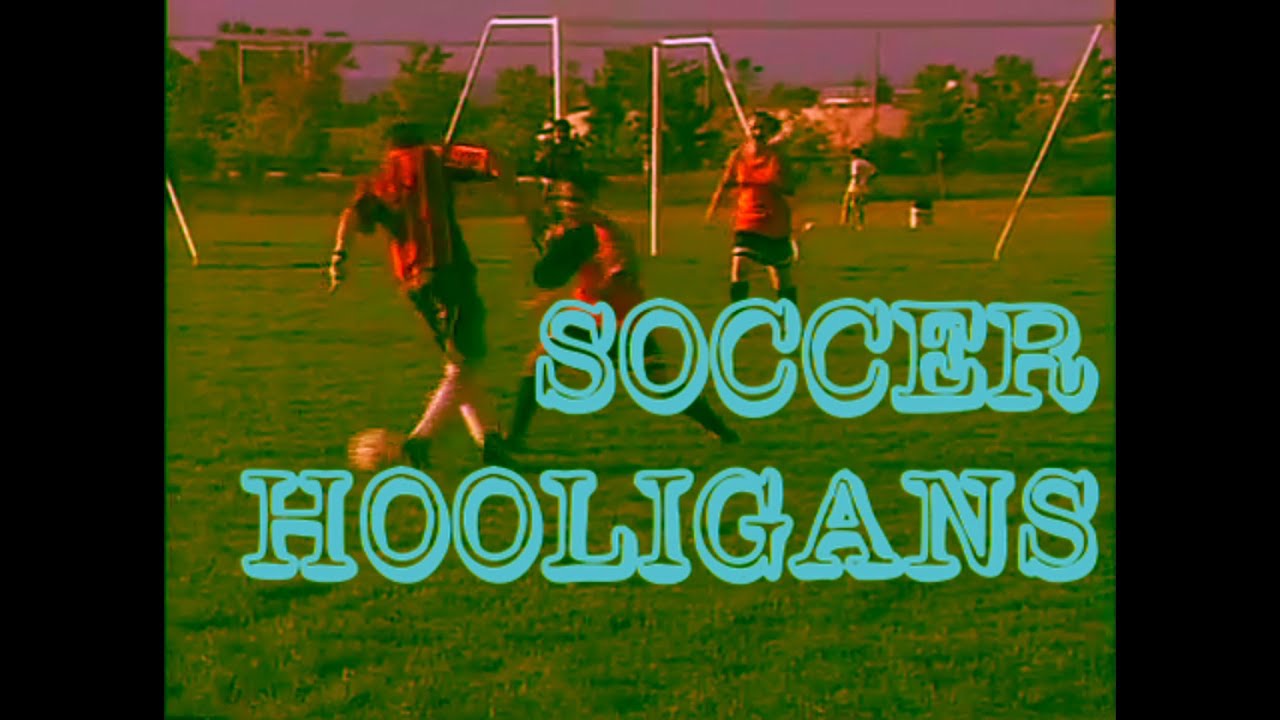 Entrepreneurs of the self


Vox Day, the right-wing video game programmer and somewhat less popular cult-leader gives a similar story to his followers. In fact, Jordan may have cribbed a bit from Vox as he has referenced Vox in the past. Before Peterson, Vox drew up the idea of a single sociosexual dominance hierarchy, adding onto the alpha wolf concept and assigning more labels such as deltas, gammas etc. It seems the main motivation for Vox creating this idea was to call all his followers, “lesser”, and then say the only way to move up the hierarchy was to work for him.

Peterson isn’t so calculating or selfish as Vox, but I sort of wish Peterson just asked his followers to work for him, like Vox. Anytime I find myself in a leadership position, or even just a position of influence or friendship, if there is a rabid Jordan Peterson fan around, they are just going around destroying everything so they can be the ‘top dog’.


They seem to not care if it destroys the organization, they don’t if they are subverting the purpose of the organization, they don’t care about moral consistency, they don’t care about friendships, they treat people like objects to be disposed of, and most of all they are obsessed with destroying everything in their way as it is an affront to their brand, their purpose. Most of these things Jordan tells his fans not to do, but they do anyway. But in a way Jordan does sort of give them license to behave this way, as one of Peterson’s main 12 rules for life, is to tell people to act as PR representatives for themselves at all times. Not the organization they are apart of. It’s an absolutely destructive hyperindividualism, more similar to Ayn Rand than any right-winger people usually liken to Peterson.

An example of this sort of behaviour is when I was the admin of the Incel Wiki. We had an editor come on, who first and foremost identified as a Jordan Peterson fan. He immediately started edit warring every single page he had any minor problem with, which every single wiki in the world discourages, but he saw as good behavior. He also continuously acted as the top dog at the wiki, despite having written almost nothing, having no (known) connections to people, and being completely anonymous. He was banned at least twice but with a ruthlessly manipulative spirit, always got out of. The culmination of his crusade was trying to become admin, and trying to get multiple people banned in the process. Which near the end was becoming completely obvious and so he was permabanned, and the manipulation he did along the way tore the wiki into about 4 separate wikis at this point.

There’s also at least three other examples of people I can go into of someone else behaving similarly in the incel space, but is probably not worth getting into. With all these examples, including with Jordan Peterson himself, they end up extending themselves so much and creating so many enemies that their public image completely collapses. They build up an image of themselves so negative that they are left friendless and even mostly unsuccessful with their original intentions.

You probably shouldn’t take life advice from people with shitty lives, no matter how smart they sound. Jordan Peterson being one of them. He is now in Serbia, with tremors and on heavy anti-seizure meds, from a previous drug addiction he got into, voluntarily, as an independent adult. The other people I can think of also have ruined their public image, or under their asssociated psuedonyms seemingly forever.

I am by no means perfect either. I’ve succumbed a bit to this narcissistic, dog eat dog attitude that ultimately fails. I fell down and learned my lesson years ago. It’s time everyone walks away from Jordan.

tradcons are going out of fashion anyway

I actually haven’t listening much to Jordan, but some of his stuff made sense. -shrug-

i dont agree with his transphobia but overall he is a based man, more based than most trads at least

So I’m a bit of a Jordan Peterson fan, but I don’t like all his hierarchy stuff, or the way he makes jokes about ‘men living in their basements covered in cheeto dust.’’

It also really squiks me out the way he talks about female sexuality and the Beauty and the Beast story archetype. He believes the ultimate female fantasy is to civilize an uncivilized man (and explains how this relates to popular phenomena like 50 Shades and other female-centric media). I just really don’t want that to be true and really want the romance/erotica genres to get it the fuck together. There’s so much absolute fuckery happening in those genres and the authors use feminism to perform mental gymnastics to excuse it all. Anyway, I can see why Peterson came to this conclusion, but just really don’t like a man excusing that nonsense.

Oh gosh, and the way he talks about men who aren’t “useful.” He’s really playing into the idea that men are just tools for women, only worth what they can produce/accomplish. I recently watched a lecture of his where he used The Lion King and Simba’s reunion with Nala to go into this whole thing about why men need to be useful to women.
It was very weird. It was like feminism and trad-conism had a baby.

But as flawed as I believe many of his arguments are, I think there’s also some valuable stuff in Jordan Peterson lectures.

That being said, believing in hard work and self-accountability doesn’t mean you can’t also point out when systems/society are flawed. It also doesn’t mean people who fail just didn’t work hard enough. I think we should just work hard despite the way the world is, if for nothing more than a sense of accomplishment and inner peace.

Tldr: I like Peterson for his emphasis on hard work and accountability, but I also think he does a fair bit of victim blaming on those who aren’t successful and he has some views on female sexuality that make me really uncomfortable.