Traditionalists are still the majority in public opinion about sex 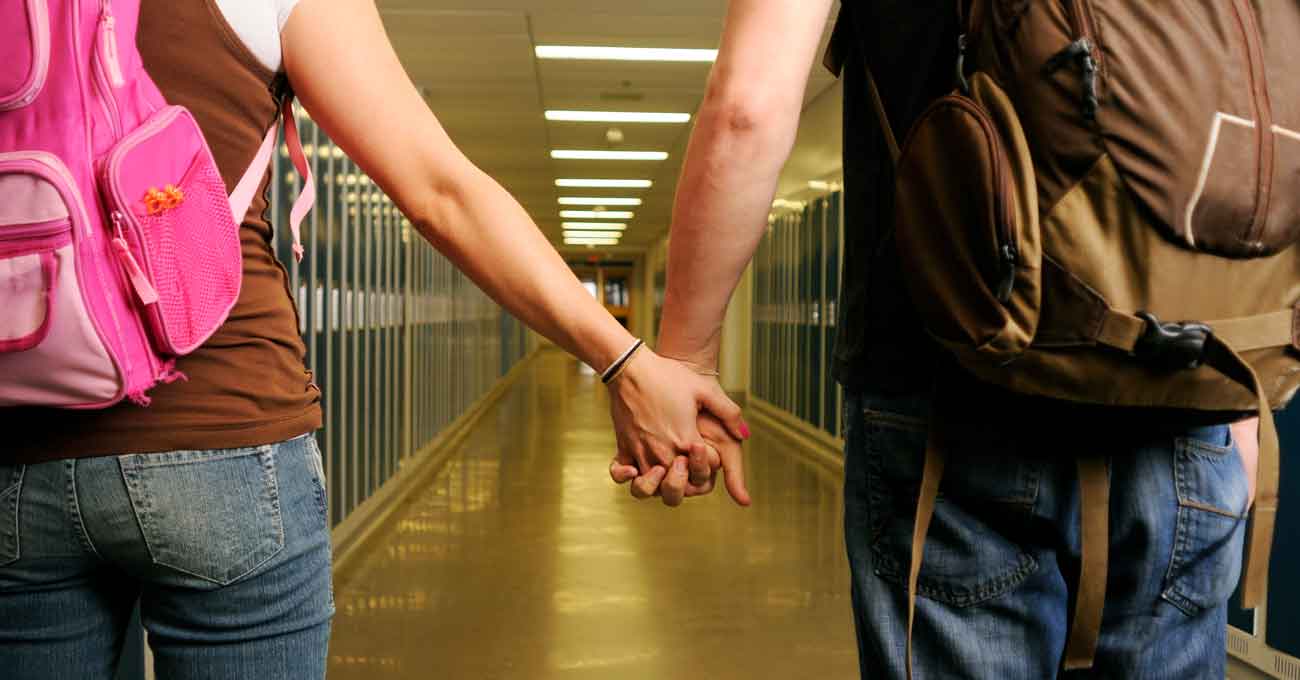 U.S. adults remain more likely to say that sex between teenagers is morally wrong (54%) than morally acceptable (42%). But the percentage who find it acceptable has grown since 2013.

Cukcs. Science says that teens should reproduce. After 14 the egg and sperm dna begins to degrade.

Why would Nature make teens hornier than adults but then have them not reproduce?

The main reason society says teens shouldnt marry, is because the economy is so bad and teens are working at mcdonalds instead of an honest job. In the olden days it was a lot easier to get a job, it was common for families to have their own business and just work at the family shop.

The main reason society says teens shouldnt marry, is because the economy is so bad and teens are working at mcdonalds instead of an honest job.

Probably more because of Christianity than the economy. Sex among teenagers hasn’t been encouraged since like 2000 years ago in white areas afaik. Correct me if I’m wrong.

Feminists primarily only argue this so as to not punish Chad & Stacy for premarital sex behind the bleachers. Traditionalists are more keen to call them pedophiles for the mere insinuation of lowering the age of consent in any capacity.
Ironically, these same feminists/progressives want to conclude that anyone that argues to lower the age of consent is a creepy, alt-right, incel pedophile traditionalist.
It’s a nice trap fueled by loliphobia since, when the age of consent used to be like between the ages of 7-12, that’s when teen Chads & Stacies had more freedom to do this except for the premarital context, but then traditionalists keep getting confused by advocating for “pre-1950’s morality” when it comes to sex with kids.
chnm.gmu.edu/cyh/teaching-modules/230?section=primarysources&source=24
It’s hard to tell what these people actually expect.

I dont see where in the Bible Christianity says teen sex is wrong. It says only sex before marriage is wrong. The Bible follows jewish ideals and jews believe men become men at the age of 13.

Males will naturally want to have sex before marriage, so christianity is unnatural in that sense. But overall I think the modern culture’s attitude towards that is just crazy.

having sex with 12 year olds is pedophillia unless you are 12 yourself.

The definition of pedo is anyone under 13.

I don’t agree with all the dogma about teens but the line has to be drawn somewhere, and based on science.

I believe in science as well, but to be reasonable, the line should be drawn at the point where 99% of females have reached maturity. This is due to individual variations in the rate of maturation, which need to be accounted for in a realistic manner. The remaining <1% would be cases that are abnormal, and never reach maturity no matter how old they get.