The true price of corporatocracy

Society could have had great mario fan clone games, but instead America is ran by traitors who betray the original vision of George Washington and founding fathers. 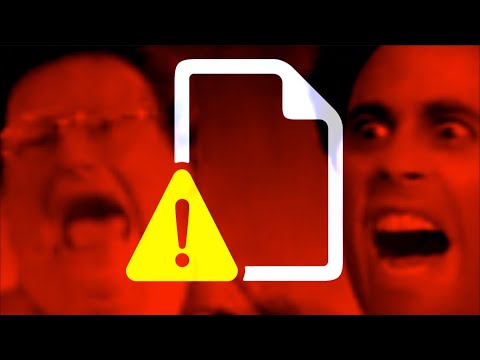 I dont think we should go full shwab commie but something needs to be said about the corporate takeover of America after 1913.

Did you know that copyright only used to last 14 years? Now it is 70 years or more, leading to total intellectual and social stagnation where megacorporations and their politican cronies decide our fates and poor people have to rot as incel everyday failing at every job interview due to not being bugman.

“conservatives” are not real conseratives, pot used to be legal in america till the hags took over and launched the prohibition movement, largely due to hag puritan females taking over society and greedy corporate males.

conservatives are fake as fuck, real conservatives are about being pro lgbt, it used to be normal thousands of years ago, same with eunuchs, alexander the great was in love with a eunuch and like a large portion of the ancient gods were lgbt or had lgbt desires in some way or another

real conservatives are about being pro lgbt

not so subtle trolling

modern cuckservatives are fake as fuck.

they are anti cannabis even though our founding fathers did cannabis. Modern conservatives are shills of corporations and rich people. The only thing they want to preserve is the cuckification and corporate takeover of 1913 and prohibition. They are just another faction of the feminist prohibition movement. They are prudish to sexuality and embrace cucd puritan norms.