The state of the world

We can see in this vid, Jeffrey Star is being shamed for being friends with a man who sleeps with multiple 16 year old women.

So why is sleeping with 16 year old women considered bad, wrong, immoral and degenerate? Quite simply, sleeping with multiple women results in single motherhood, and statistically speaking, kids raised by single moms go on to be criminals or incels later in life. 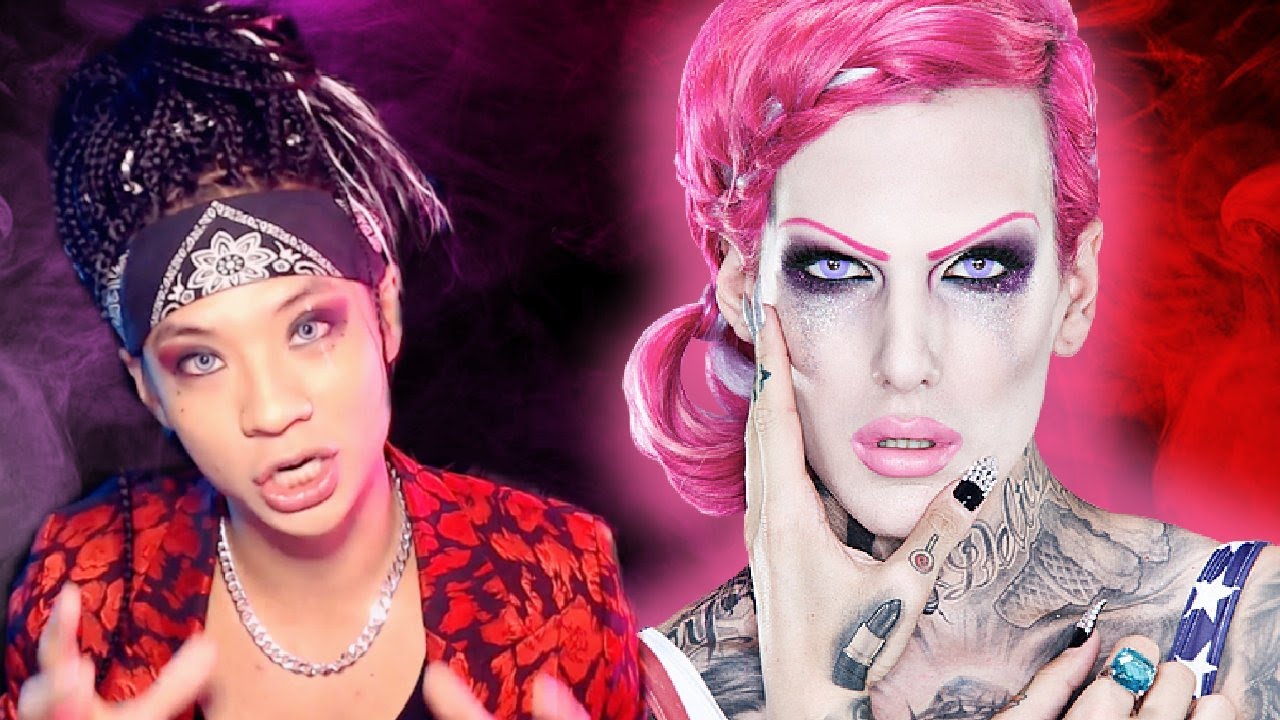 Therefore, males subconsciously sign a social contract at birth, agreeing to deny their male tendencies. The least women could do is accomodate them and give them some sort of inherent reward for neutralizing in their destructive male behavoir, but instead, most females just make males incel which furthers the destruction of society.

Therefore, male behavoir, at its root, has fundamental overtones of selfishness, since it is inherently male to not be monogamous, and instead embrace destructiveness. Males are programmed to have sex with as many women as possible, this causes a detrimental side effect of creating more incels and making life harder for other males, since all males are competing for female attention.

We can see in the video below that males are shamed for not engaging in the stereotypical masculine role of utility, ie a male who doesn’t follow the “picks things up and puts them down” culture. If a male refuses to be a utility, he is insulted by society and called a homosexual. 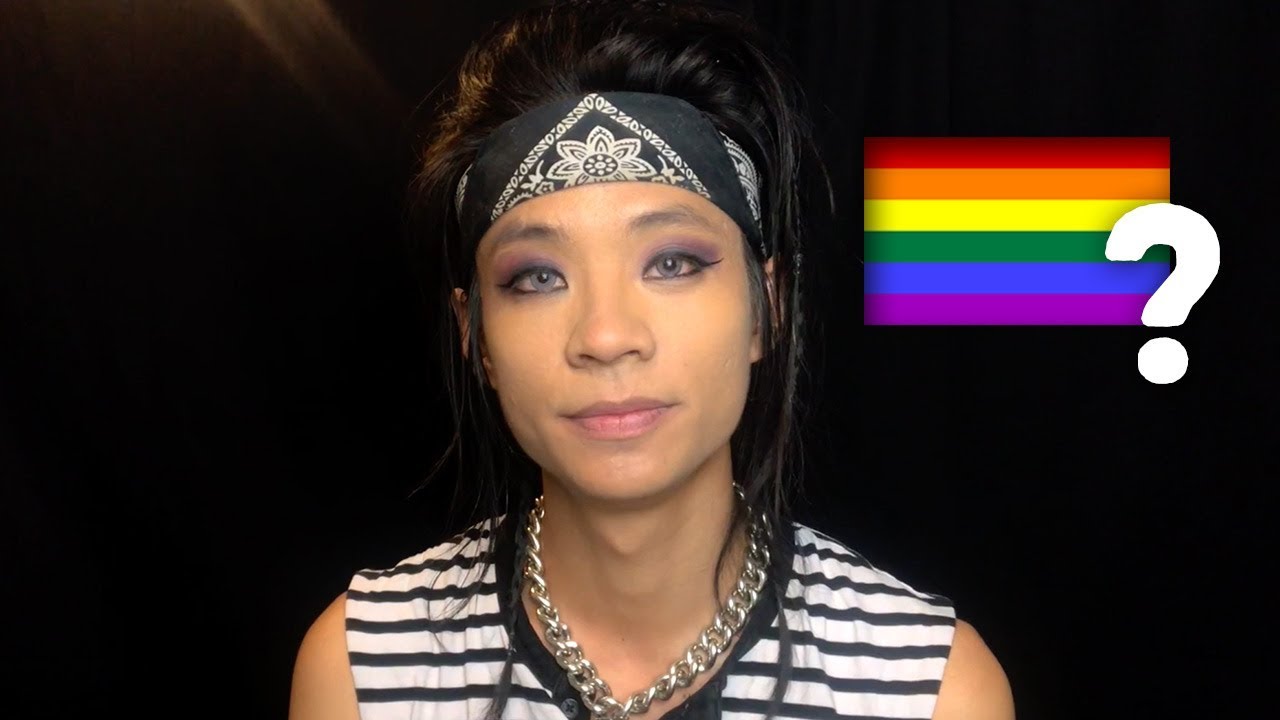 To further effect, males are denied by society the advantage of wearing makeup, wearing makeup is a natural way for males to enhance their chances of getting laid and of fixing a plain looking appearance. However, traditionalist females shame it and block their only way towards ascension.

I don’t think I could give less of a flying fuck about having sex with multiple females. Quality over quantity.

Problem is, still forced to be incel anyway.

If a male refuses to be a utility, he is insulted by society and called a homosexual.

This is highly accurate. A Boomer simp on FB literally told me he assumed I was homo just because I live in my mom’s basement, meant as an insult of course.

yeah thats true, but most males desire multiple females, which makes it harder for males that are fine with monogamy. Plus the added fact that most women dont want males anyway.

a lot of boomers are rude, they were raised in the hollywood macho brainwashing where its cool to be rude to randoms.