Disclaimer: When I say women I do not mean every woman on the planet, just women in general. Nawalt and ymmv.

What I mean is the bicycle phenomenon.

When you are a blue pilled male going outside on a bicycle, life is good and life is love. Then you become black pilled and red pilled after being rejected by women, then you watch youtube and realize the truth about existence. Then you end up paying 400 dollars a month to schemers for insurance, half a million on medical bills, and life is not so simple, but instead draining your energy.

If randomly born male, most (not all) females will reject you solely based on things such as looks money and status. This creates a loveless attitude. Furthermore there is a cultural (Disney) inversion that women are the more romantic sex. In reality males are more romantic and feminine than women. There are more women robotic about romance than the males.

Disclaimer: When I say women I do not mean every woman on the planet, just women in general. Nawalt and ymmv. 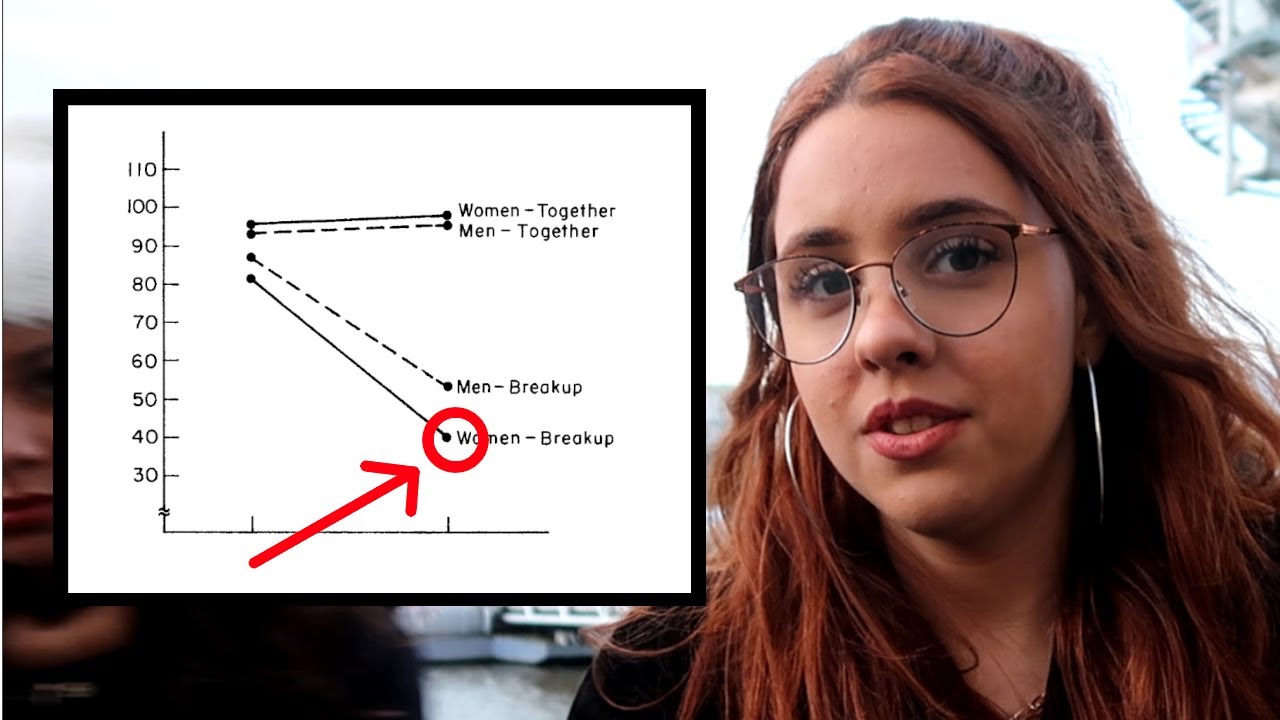 I don’t think feminism is actually a bad thing. Its not feminism that is bad, but that feminism causes women to not realize how bad the male existence is. For instance, feminists will complain that males need to “evolve” instead of lusting for women for looks. But then don’t recognize that females care more about looks than males. And also if I told these women “Hey why don’t I give DNA injections to make males more pretty” they would not give me much support and all of a sudden claim they are anarchists. But when gov wants to ban guns, or do something they approve of, all of a sudden they are authoratiative about anti gun.

And so I say our religion, the religion of the gun, is the fabric that holds this whole society together. I am not saying to go on mass shooting sprees or anything like that. I am just saying erect a temple to the gun.

image699×344 103 KB
The gun is good and the penis is good. I am not saying to be Zardoz and say its bad. But when i propose these solutions, like for instance i say “lets make males pretty shemales and give them big dicks” i just get crickets from the audience. Females just want to continue the establishment of going on Tinder, having 4000 matches they aren’t interested in, and always feeling boredom and unsatisfied from men. When I propose better societies so that the public won’t be bored, I just get crickets and detect a lack of enthusiasm. Being a messiah (ryhmes with pariah) is actually pretty hard, unhappy people dont really care about being happy, they rather just continue the same broken blue pill system.

Most males become redpill or blackpill’d as adults and become jaded individuals who develop a lack of faith in humanity. This is where the religion comes in, guns provide a happiness that is the epoxy that holds together our society. For instance, imagine a world without guns, males ride their bicycles around in a city where all the women are only in porn, all women have long list of requirements such as LMS even though most men are poor. Greedy corporations dominate all males and there is no meaning to life, you just ride your bicycle around grim concrete yuppie towns, this is the kind of society we are headed if there is no guns.

The female in that vid, she has the dreaded soulless eyes. Stay away from extra cold hearted psycho.

Most incels have cold eyes too, i dont think its good policy to shun those with cold eyes.
Plus you seem to be a monogamist and she is pro monogamy as well, in fact I’m not even sure why she’s in the video other than the fact Grace likes to be open and honest about when people disagree with him.

romance is hard when women are fickle.