So for instance in nature, most males traditionally have been the beautiful ones and performed dances to attract females. 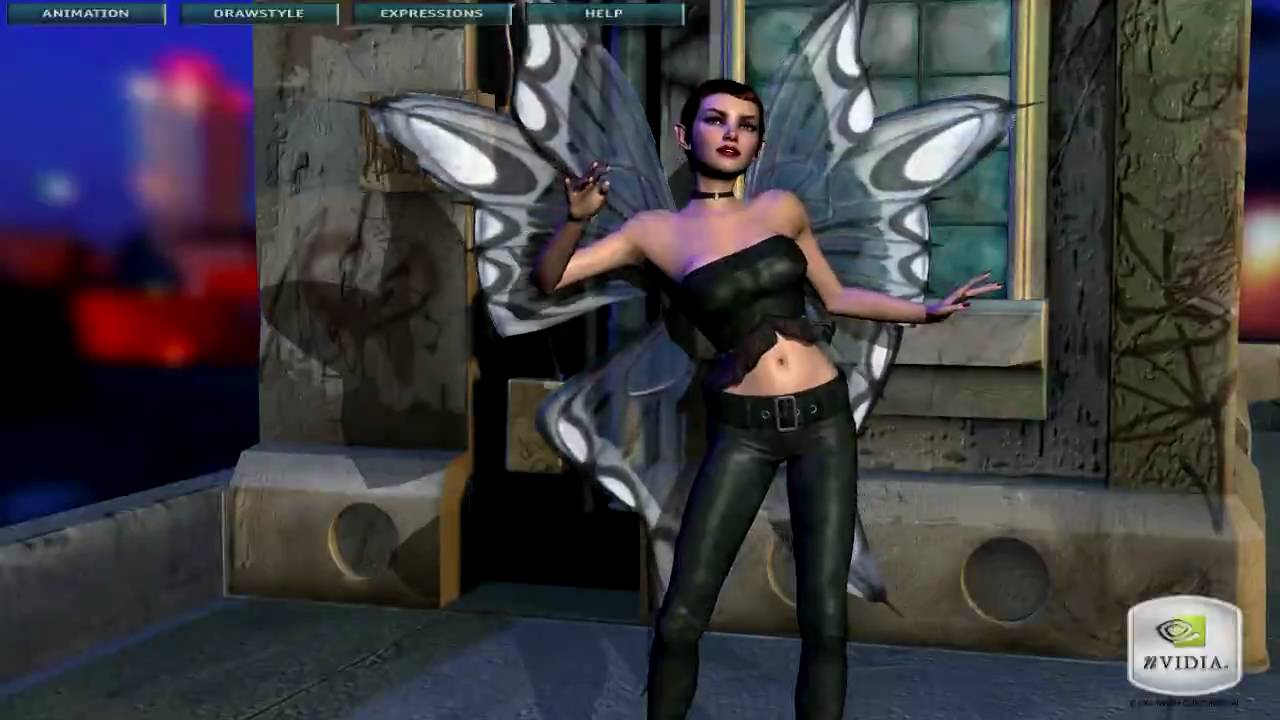 This is to restrict male agency such that males have only one way to impress females, which is to conform to the System, the Matrix, Society, what have you whatever you wish to call it

Since males cannot wear makeup, cannot wear pretty clothes, and females do the dancing (to impress males, even though males are already thirsty to begin with, so female dancing only serves to frustrate males and does not accomplish anything besides increasing the wealth divide.) I define wealth as the “haves” and “have nots”, ie. lack and scarcity mindset vs. mindset of abundance, I do not use the term in reference to only just fiat currency

Thus masculinity is the mindset associated with austerity, feminity is the mindset associated with prosperity. That’s why stereotypical masculinity is associated with hard features, muscles, and lack of emotional affect. They call this the “purpose driven mindset” but really it is a mindset the arises from lack, ie. muscles help navigate an austere environment in order to more efficiently gather resources. The lack of emotional affect is due to trauma, such as repeated rejections from women, lack of external validation to the self as well as toxic environmental or social conditioning.

Both male and females jaws are environmentally inadequate, however, the majority of females select males who have a lot of money or utility, so males start to view the world through a lens of utility, except when it comes to dating. They don’t analyze a woman’s dental health conditions or the fact that the human jaw is evolutionarily inadequate for the wild, they just want a kind and caring woman. Females on the other hand tend to not view the world through a lens of utility, but only their men. This is a strange psychological inconsistency and seemingly contradictory. Most people seem to have a division between the outside world and the dating life, the dating life is kept private from outside life, as two seperate modes of thinking.

So, the System’s idea is to deprive males of all power and agency, and instead encourage conformity to the System, in order to wage slave as the only means to acquire freedom.

This further male neuterization and male freedom loss occurs in states such as Australia were guns are highly regulated, even bb guns are made illegal, males are deprived of any sense of ancestral agency or sense of pride. Males are taught to depend on the State for protection, they always have to obey the speed limit at all times, usually with some female member of the family telling what the male is allowed to do in the house,. The rules she sets forth usually doesn’t benefit and only oppresses the male. Of course this negative attitudes towards self-defense negatively affects females as well, since gun rights balance the field and keep women safe. However this is neutralized by a female upbringing that relies on subterfuge, for instance a female can more easily talk her way out of some hostile gang entering a city, whereas males are viewed as competition by other males, so have a harder time with hostile gangs. Of course, that is still stone age, modern males get along with other males a lot better now, but the subconscious mentality is still present, that is why so many females are not pro-gun rights, even though logically speaking all females should defend gun rights.

As a whole overall there are a collection of things which keeps anyone born XY with a subpar existence. Whether this inversion was set forth by deliberate genetic tampering or accidental evolutionary unluck is unclear, what what is clear is that the quality of male life is low.