The Consistent and Implicit Promotion of Male Sexuality as Evil

This clown show just keeps being ramped up to higher and higher levels.

We have nutcases wanting locker-room talk banned, as if males like me (who don’t even do this really, but guilty by association) haven’t been stomped on badly enough. Soon we’ll be told it’s not okay to even have heterosexual thoughts. I swear if they had the technology, they would identify males who are ‘mind raping’ females and throw them in jail too. Socially we are at that point, just not technologically. That’s how disgusting this horrible society is.

What’s the presidential debate like with Trump vs Biden? Most of the time, the debate just boils down to whoever did the least amount of sexual assault or alleged sexual assault. So we are constantly reminded throughout the entire fucking election that the most prominent males in our societies are evil perverts and by extension we all must be too, that male sexuality as a whole is completely evil and inexcusable. The elites constantly push male fear and female hatred.

Everywhere I see sexual assault allegations mentioned, people assume guilt. They don’t do this with any other kind of crime, as if there is something uniquely evil about the fact male sexuality exists… that it is worse than robbery, homicide, etc.

To make matters worse, now we have incel denialists that trivialize our problems as if they are equivalent to materialist and status shit that are much higher on Maslow’s hierarchy of needs. The people that do this miss the irony in what they’re saying since they’ve been satiated and never even give a second thought to the lower levels of the pyramid that incels are trapped in. Imagine if we went to a third world country and talked to starving people about how food “much like acquiring a mansion” isn’t guaranteed even with a fair effort, as if they’re supposed to take that as a fucking justification for starving to death. https://incels.wiki/w/Maslow’s_hierarchy_of_needs
https://incels.wiki/w/Bluepillsplaining

Everyday I just think of how hated I am and want to end it all. But one is so hesitant to go through with something when there’s only one shot to make it count. 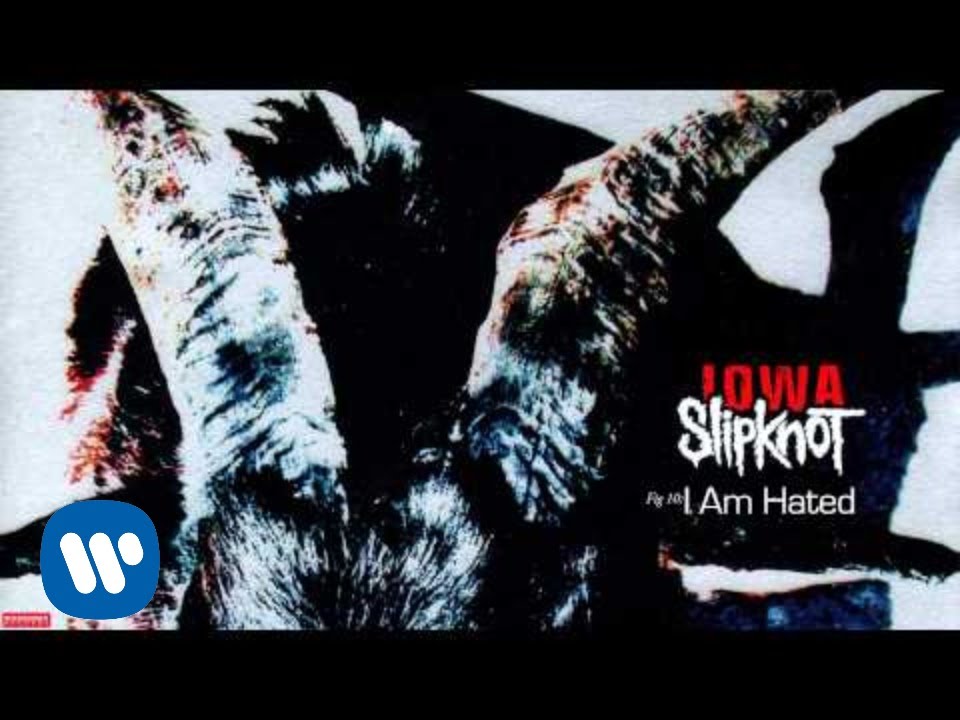 Males have approach anxiety around women because 1 rejection means 100% chance of being incel the rest of your life.

This is not true in modern times with larger populations, but the subconscious male mind still thinks they are living in stone age and acts accordingly. Thus the male existence is one frequently dominated by fear and anxiety.

Hey I was watching that

Women have penis envy, penis envy is when women know they are desirable but cannot feel male satisfaction of domination and power. They can only passively feel approached by gigachads. This lack of satisfaction transforms into subconscious tendencies of trying to ccucc males and make males feel celibacy. However, women do have penises (the clitoris) so they do not have full penis envy, if they are lesbians scissoring they can dominate other females. This is why bisexual females have more sexual openness to males and lesbians get pregnant twice as often than straight girls. Straight girls have low sexual openness but high social agreeableness. Males have low social agreeableness but high sexual openness, this is caused by hormones but not testosterone or estrogen, a different hormone I forgot the name of. This is why chatting up women is easy, but actually getting laid is difficult. High social agreeableness but low sexual openess. Also this is why women think males have priviledge and that being male is great, when being male really isnt great at all.