The age of sexual frustration

watch all of this video: 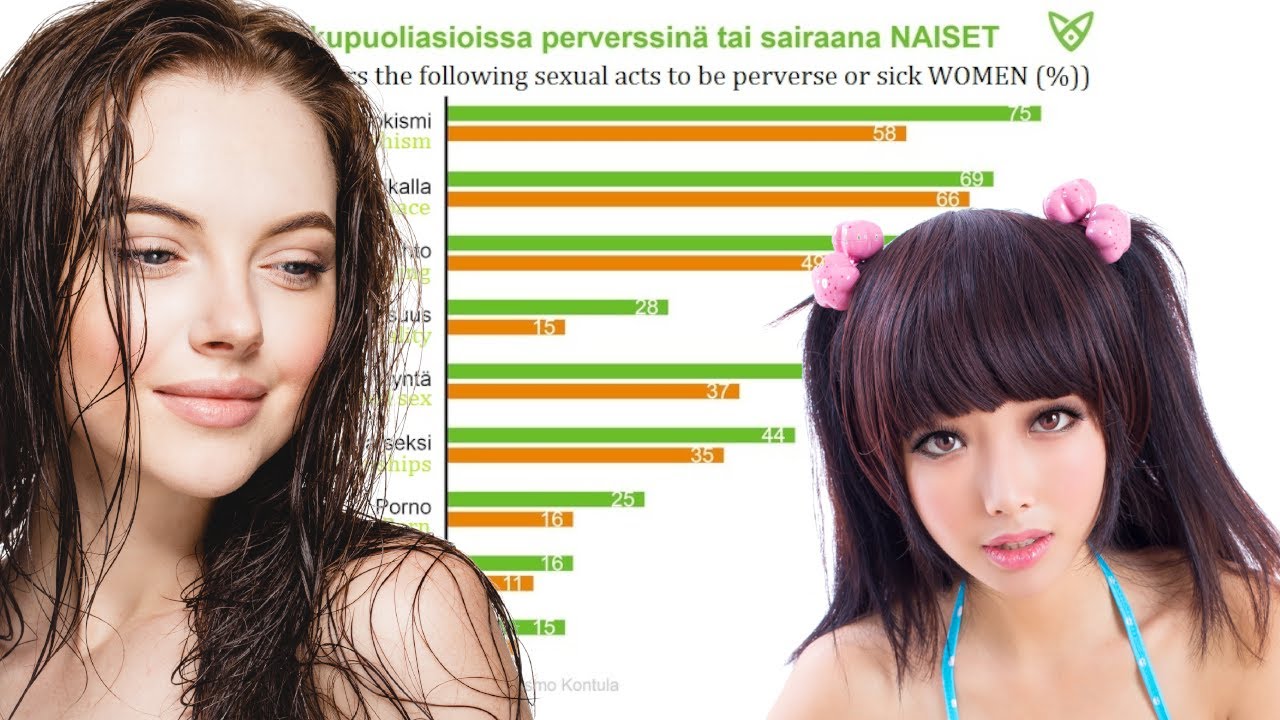 I dont really agree with all of Alex’s views, but I feel like I have a duty to civilization to repost this video.

I don’t really agree with how Alex shames bisexual women, on the other hand its really a maths issue, the more women that are bisexual, the more men that are left out from having sex.

there is a lot to unpack here from this video, I don’t really agree with Alex’s prudish views towards sex, but on the other hand I feel like I have a duty to stop men from being incel.

Feminism was right about men being pigs right until about 2019 or 2020. Women are now more pigs than men according to the data and studies. In 1930’s 80% of women fell in love with the first man they had sex with, with only 40% of men falling in love. Now, Women are less loving than men nowadays according to the charts.

The charts and studies also indicate that women on average get 2x more sexual partners than males do, i just wanted to post that in order to crush the bluepills once and for all.

There is a lot more to parse and unpack, for instance how mens deteriorating genetic quality is the reason there are so many incels, in addition to other factors like globalization of the dating pool, where men are having to compete with millions of other men instead of just their local communities, as well as inherent cultural penis shaming or shaming of sexuality.

But overall I’d like to share the following meme, I feel this meme is important, if you are born xy there is a good chance you are destined to have a bad life, this nonsense has to stop. Its like an automated factory of misery. So like millions of people being born xy just to be wagecucks and lead miserable lives. 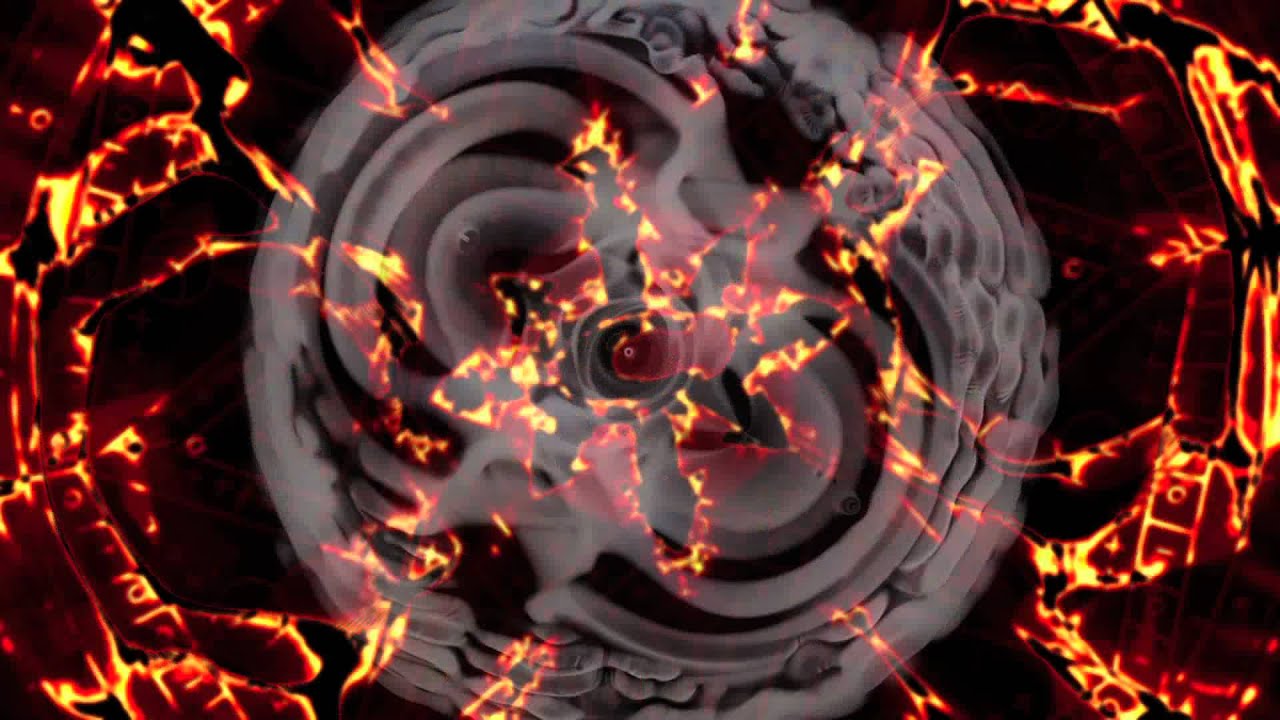 i don’t like that word he-double hockey sticks, but yes i understand how you feel.