So glad I found this place

After months of lurking .net and .co it’s such a relief to find such a chilled out place. Those other sites are so toxic and were seriously harshing my mellow. Look forward to making some friends here.

It’s because the other .net isn’t really concerned about anything except increasing traffic. Starting earlier this year they just act as a dumping ground for banned .co users who never get allowed on here. We have like 0 overlap with .co users

how did you find us may I ask?

It shows 2nd to .net in a search.
For some reason I just never checked it out until a few hours ago.

Not much, do you have any plans for tonight? 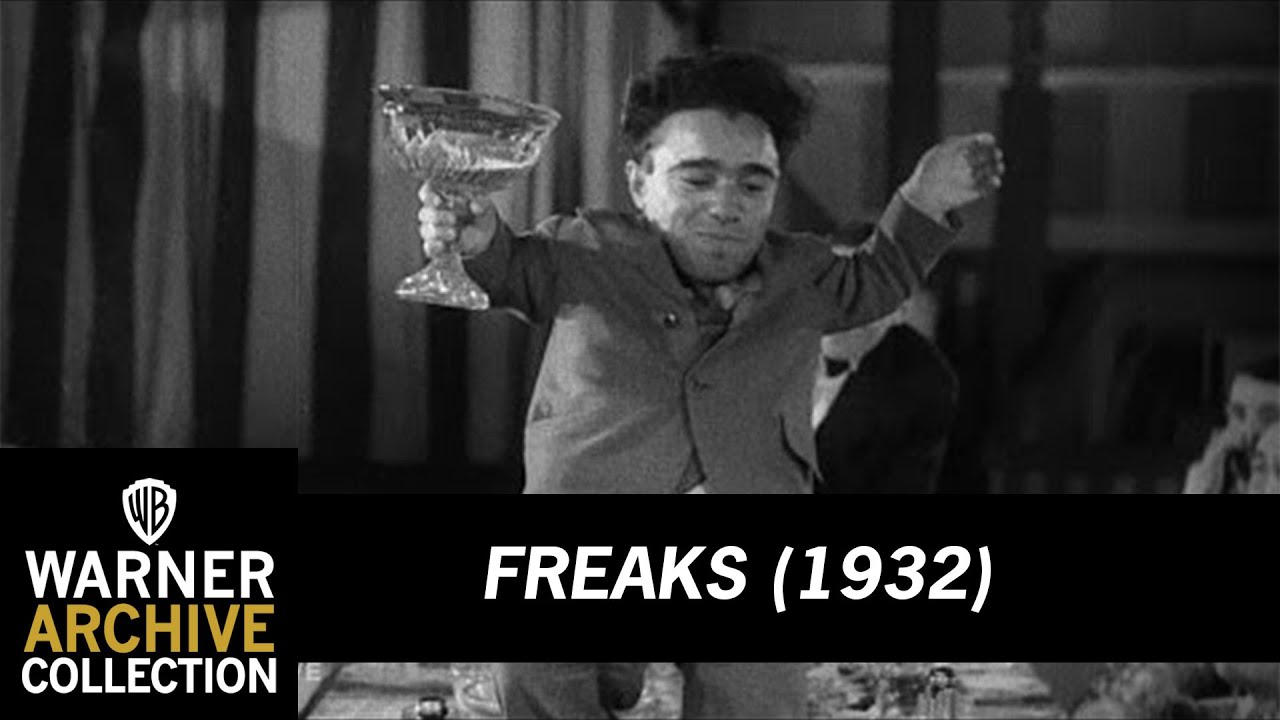 I got super high and made love to my fleshlight then passed out. Gonna set off some homemade fireworks in a few hours, fingers crossed no houses get burnt down.

I just got off work and I plan on shit posting the next 48hours. Feeling pretty comfy.

Your shit posting makes this place look like a false advertisement for the purplepilled.

Thanks man, I like to think of myself as an elder incel, I was an incel before it was a common word or meme. I’ve been watching this shit since the 1990s pre-internet era.

There seems to be a flood of early “recruits” coming these days, all throughout the internet. A lot of 16 year olds already believing themselves to be Incel (and they probably will be, though I believe true Inceldom does not start, or cannot be confirmed, until at least 18 or after graduating high school). It’s going to be a tidal wave of so called male toxicity.

I was definitely more woke than the average male years ago. Sure I felt ashamed of my masculinity because that was ingrained, but, I always felt something wasn’t right. The idea that males were privileged where I failed to see any concrete examples of it had me suspicious. At 18 I was already beginning to reject feminism itself.

Compared to the young teens today, so many of them are even more woke than I was. They’re going to make the Incels in their 20s and 30s today look soft by comparison as they mature.

The collapse of western civilization is going to be epic and all of the popular assumptions or opinions corresponding with neo-liberalism along with Marxism is going to be turned upside down on its head.

This will also be the same for the joke that is neo-conservatism as well or what is commonly known as cuckservatism.

The great thing that never changes, is that lies always take so much effort and time to build up. Even decades of work building up a lie can be annihilated in 1/100 the time it took to develop.

The bigger the lies and deceptions, the harder it all eventually comes crashing down.

In our case this has been going on for decades since the 1960s.

Thank you, clem, I’m loving it so far.

western society has already collapsed imo and the collapse will be more like a slow drizzle of mollases rather than a volcano eruption.