Returning america back to its roots

A Brief History of Prostitution in the US | The Libertarian Institute

Since long before human beings were fully human, males have in general wanted more sex than females were willing to supply. And by the basic laws of economics, any demand will inevitably be met by someone willing to supply, if the price is right....

The modern american sheeple do not know any better, they just regurgitate the same beliefs of backwards people that ruined america and then act like they are progressive leftists. Tucker Carlson is more progressive than these people actually. Leftists like steve colbert and jimmy kimmel are just corporate shills of greedy capatalist bankers and hedge funds. They want to take away your rights and make you slaves of the wealthy.

The original Patriots of america did pot.

Yet many modern incels are simps to modern corporate status quo culture. Corporate status quo demands obedience to rigid rules, for moids to wear standard business attire at all times. If a moid wants to have freedom like a human being and wear a dress and be an anime shemale with style they are not allowed, this is because multiculturalism and they want to make sure all moids conform to every culture in order so that all people praise the corporation. Modern social values only acknoledge machine advancement as a virtue, any other virtues are ignored if they do not directly impact profits, “in god we trust” is printed on the dollar bill because the dollar is the god of america. In the 1600s wearing pretty clothes was normal and natural for moids.

Modern incels and modern feminists are cucks and simps. I view these terms as gender neutral terms, they do not know any better because they are brainwashed. Back in the day before 1914 prostitution was legal and good for incels and women. But feminists and incels will argue against it because they are brainwashed by status quo. Incels believe prostitution will reduce monogamy and collapse society or something like that. But society was just fine with prostitution, without it it has gotten worse and more incels and less monogamy. Newer generations may even be more bluepilled and obedient to corporations (hopefully not.)

id rather trust a country man than a town man. 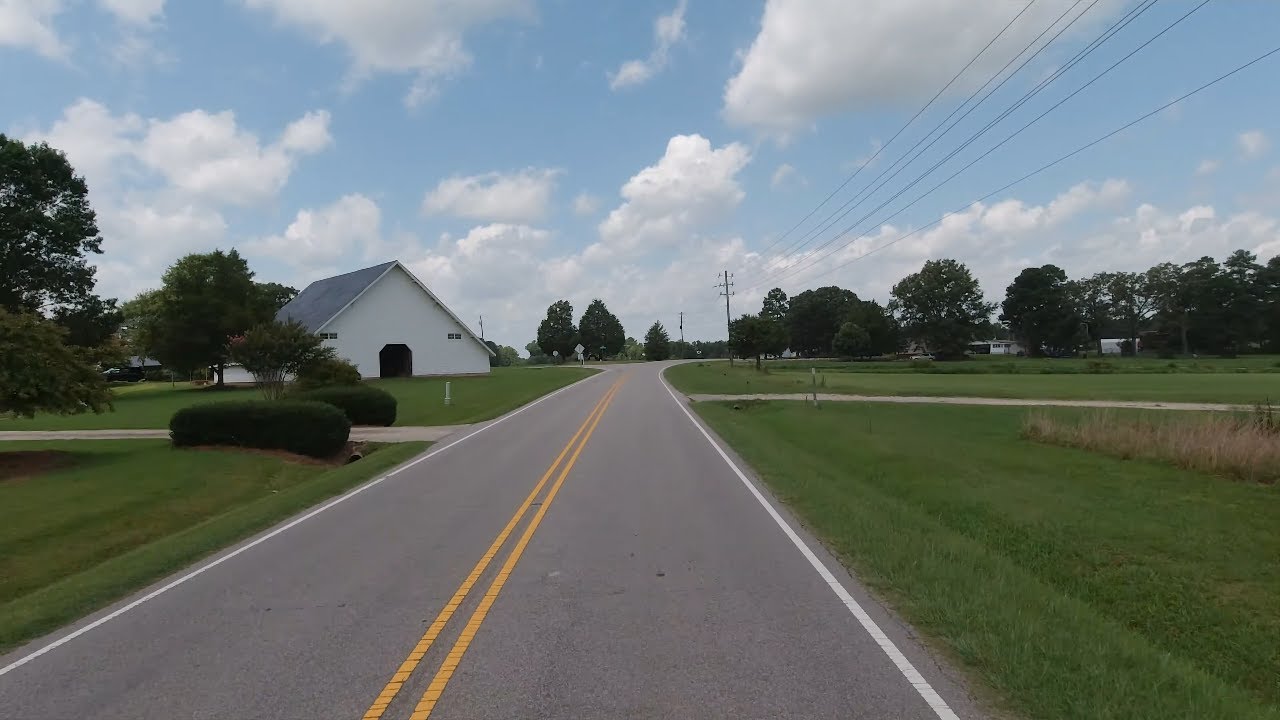 even some cities are acceptable if they are done right and with science. But not many cities are.

this is the bleak future we have if we do not make incel, human, and family issues a priority: 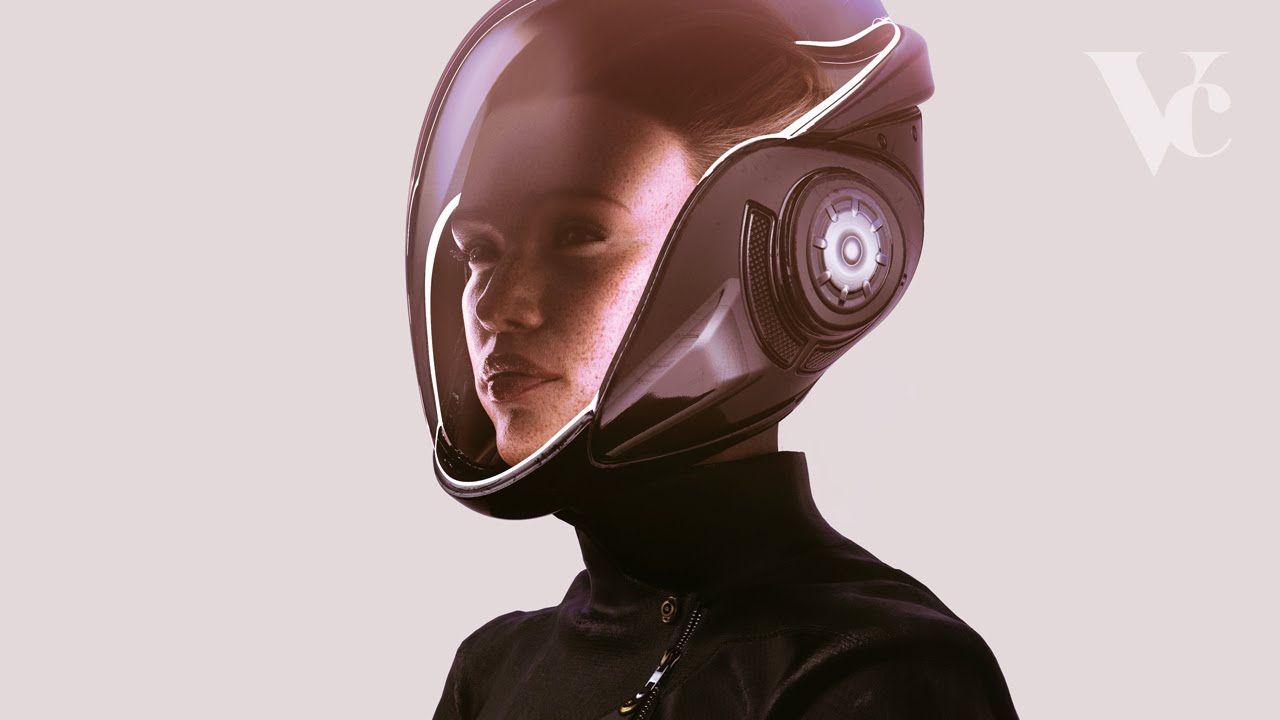 Notice how they do not even mention incel issues in the video. We are nothing more than cogs for them to exploit for corporation machines. I warn you of this possible future if we do not focus on the humanities first. Andrew Yang Humanity First!

(Although there are some good things in this video, such as healing the sick and medicine, there is no point to medicine if people don’t have a quality life…)