imagine getting called a deadbeat dad while having to pay 4.6k in childsupport and alimony fees.

and he has to pay for his food, rent and car too, so he probably is making 5 to 8k a moth

thats 50-80k a year, and he still is treated bad by his wife and doesn’t even get to see his kids. He even has to go to jail because he wanted to see his kids and took his kid on a car ride.

over for poorcels and middleincomecels even though it never began. imagine being a normie and getting divorced in this day and age. 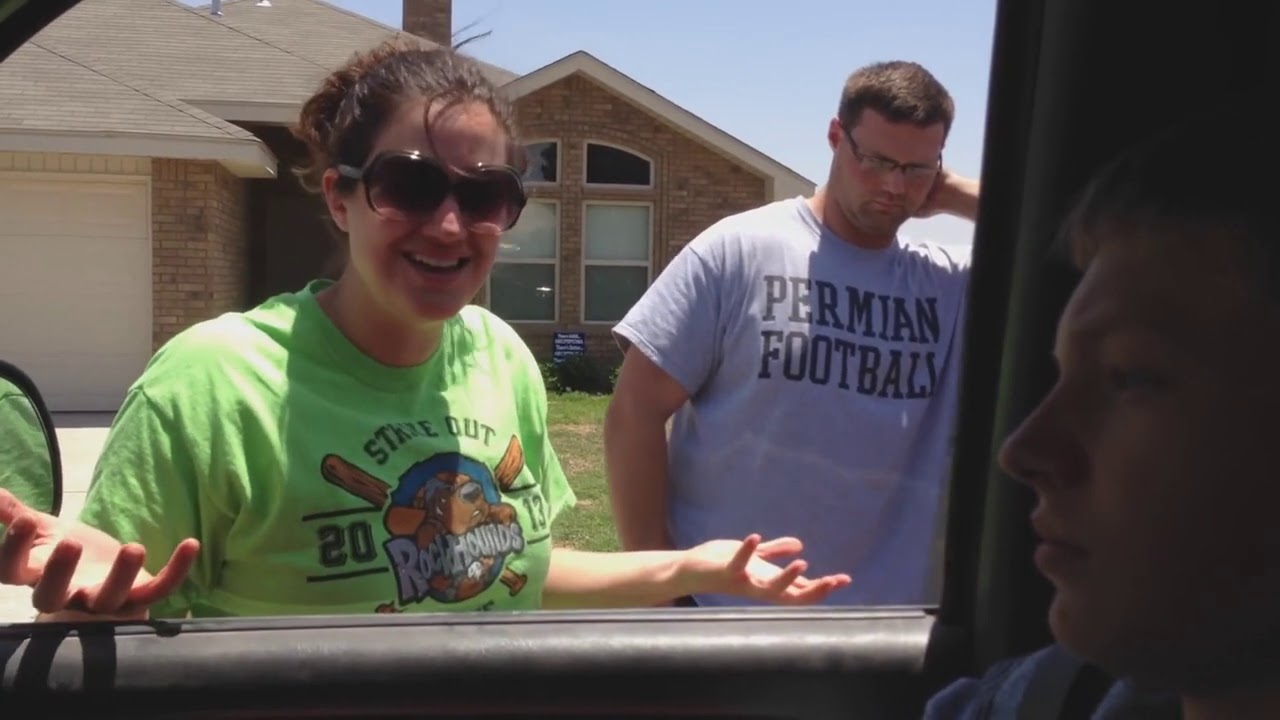 What a cunt, within 20 seconds I wanted to knock her the fuck out.

Pay real close attention to the vid. This is not an outlier. That’s the typical ■■■■.

There’s just too many females like this now, so his ‘bad decision’ was not refusing to get married/have kids, more likely than not.

“There is a way to become brave and mitigate your fear when you are under stress. However, the answer is not pretty. The cure to being unafraid when you need to stand up for yourself is anger. You need to get angry. Anger destroys fear.”

Hit the nail on the head with that one. This is the only way to deal with females.

I dont see how being angry with women is somehow going to increase chances of ascencion.

Unfortunately the male narrator says he is weird and uses this to insinuate that there is some sort of “fault” with the male.

thats even worse, imagine making more than 100k a year yet being called a deadbeat in this society.

Exactly. No point in bothering, as government taxes the hell out of you anyway.

Make enough to survive on your own, and then some for copes and/or investment. No more is needed in this society.

I didn’t watch the video tbh I was just talking about taxes.