Nostalgia for my childhood: Ace Combat

Ace Combat 4, 5, and Zero was like my childhood of Flying combat “simulators” and arcade games. This brings joy to my child heart. 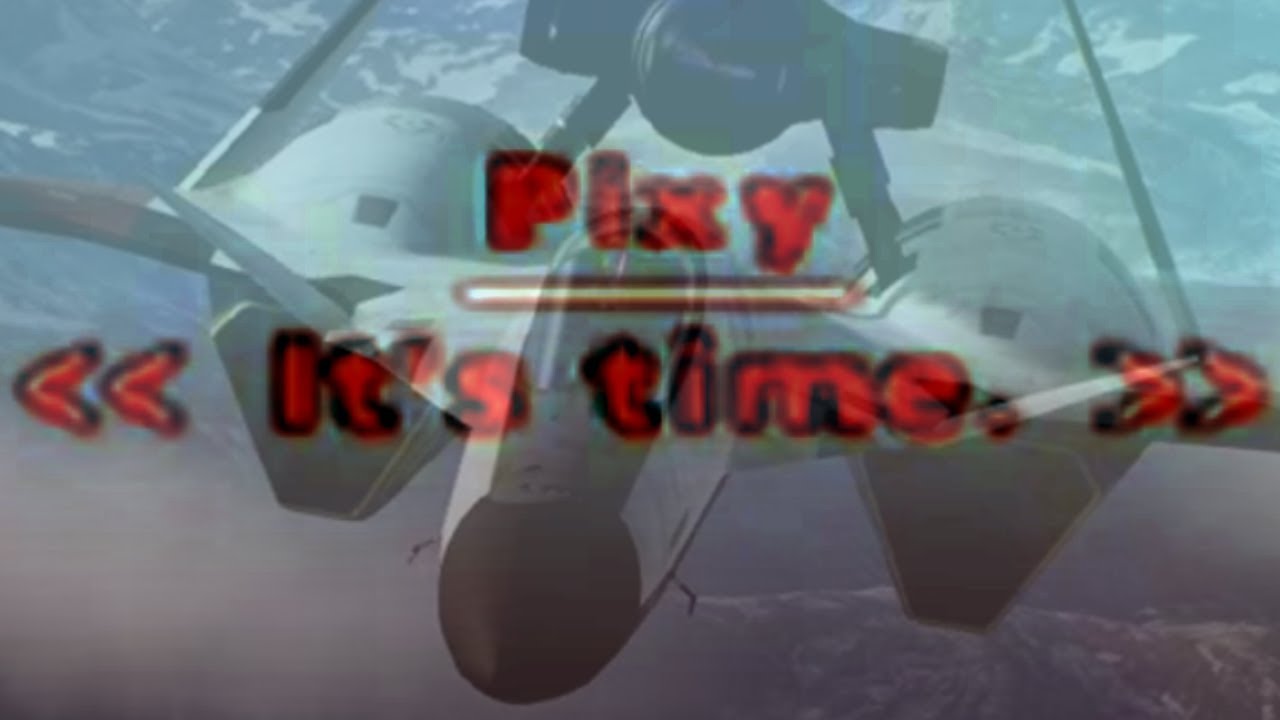 back in my day i played simulators as well

Only flight simulator I ever really played was Pilotwings (Super Nintendo).

never played but i like the soundtrack of it

AC5 was my favorite and first of the bunch. Fought against Yuktobania while uncovering a vast conspiracy that led Osea and Yuktobania to fight against each other in the first place.
AC0 was everyone’s favorite in contemporary times. You fight as a merciful or merciless Mercenary tasked with defending Ustio and 15 some other countries from being invaded by Belka as a act of desperation. You’d have to fight Belka’s Superweapons and notoriously known Ace’s. The situation evolved due to the Resource extraction made by Osean owned company partnering with Belka to extract resources from the country, Belka didn’t know it at the time but the company and Osea planned to put the Company and Belka into debt from this extraction. Belka had to lose its size and sold it’s land off. T’was the war 15 years ago where Belka launched 7 nukes against their own countrymen. You’d learn nobody was innocent in that war and Pixy and Belka did nothing wrong.
Ace combat 4 revolves around ISAF a union of nations rallied around taking back their homelands from a country called Erusea a Nation that was devastated during the Ulysses event. A event in which a portion of an asteroid broke apart and crashed into earth, damaging the capital city of Erusea. Partially submerging it in water. The crisis was formulated about a decade or so ago in which the nations of the continent in which Erusea resided in found out the asteroid fragments from Ulysses are going to hit earth and planned to pool resources together to construct Stonehenge. A series of large cannons set to destroy incoming asteroids. The problem was that the Cannons range did not cover Erusea and Erusea was mad at that so they broke off with the pact and decided to start developing Megalith. Due to insufficient resources due to being stuck alone in the project they were unable to complete it and the inevitable happened. A Humanitarian crisis emerged. Due to the large numbers of refugees crossing the boarder to escape the carnage from the asteroid the neighboring nations decided to close their boarders. This paired with the selfish nature in which the ISAF used Stonehenge led to Erusea declaring war on the Nations. The nations formed the ISAF after they found out that Erusea was pick off their nations one by one and driven them off of the mainland.
The Ulysses incident is a recurring theme in the game and many super weapons are made that was not intentionally for use in war but to shoot down asteroids. It happened after the belkan war.
The 3rd and the ones before just had too poor graphics and were not on the console I grew up with. The 6th and 7th does not have one for the console I have and are too expensive to justify the cost. Besides, none of them will satisfy the nostalgia that I have with my childhood playing those games.
The fictional nations really helps you get rid of any biases that you may have to nations or ethnicity and allow you to appreciate how humans react to certain situations. It really makes things understandable and understanding the plot seems to garner sympathy for the nations you are fighting against. It also makes it understandable why you’re fighting for a nation and so forth. 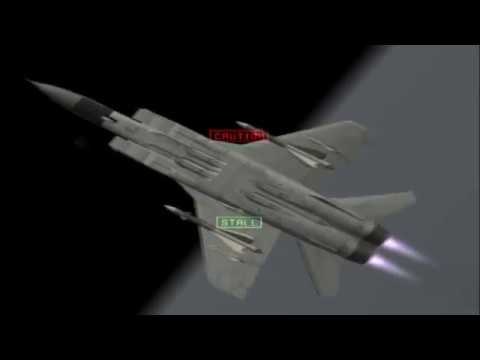 Kinda wished the X-02 Wyvern and the ADF-01F falken was a design prototype from dome design bureau and not just completely dreampt up by project Aces.

Only simulators I played are race car simulators.