On facebook all it is is hot aryan chads and stacies getting all the girls. Half of the aryan chads are trans and spam hot pics and selfies of themselves all day, then surrounded by incels with bad genes who want to be trans but cannot be trans due to bad genes. All it is is incel males with subpar genes orbit these gurls posting comments about lesbian fantasies that are probably never going to happen.Once again we see vaginocapatalism in action where we are preached "equality’ but never see real equality in action, all we see is those who won the genetic lottery getting to fulfill all their wishes but the majority of the population which are incels just orbit pretty gurls all day.

I am pro trans and its okay to be trans, what I am not okay with are the trans who are blessed with good genes yet do not spread their genes, this creates future generations of incels. So its fine if the majority of males become trans, however they must first spread their genes because I’m sick of this society of 10 incels with bad genes orbitting 1 gurl with good genes. Its very pathetic, seems like purgatory, and I’m sick of watching others suffer like this. Sick of seeing 10 people with bad genes orbit a gurl with good genes like drooling dogs. These incel males are entirely devoid of purpose or hope and living in sad delusion giving free self esteem boosts to gurls that don’t care about them. It’s very sad and pathetic like seeing an old man at a public space giving compliments to all the 20 year old girls there, secretly hoping to get action but never does. 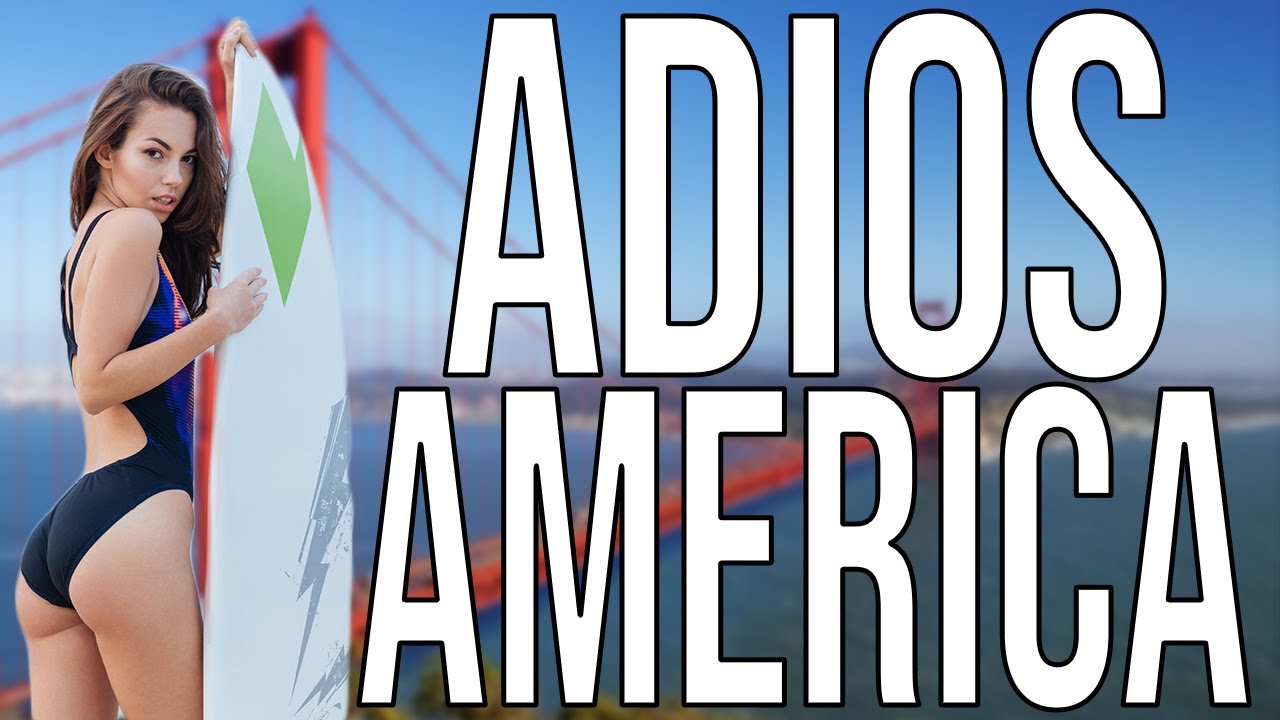 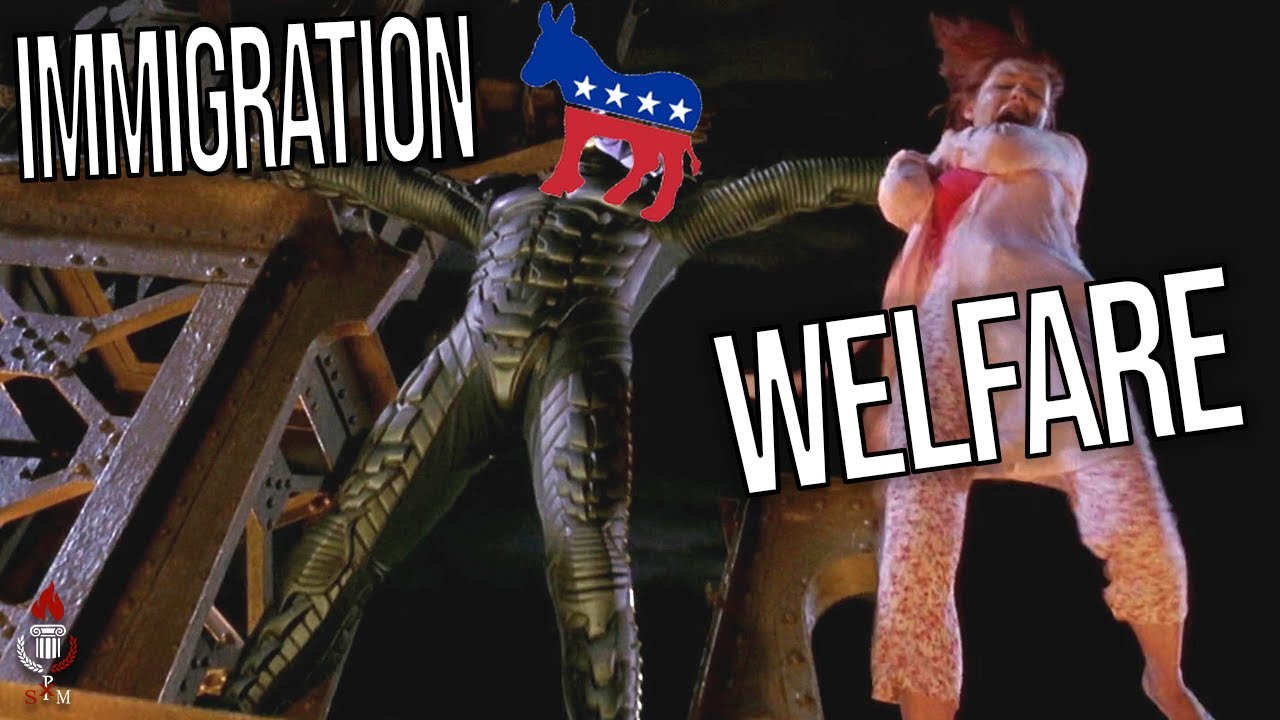 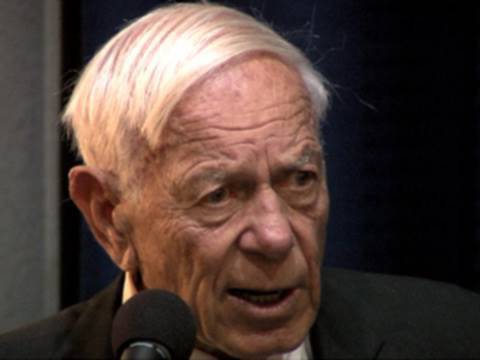 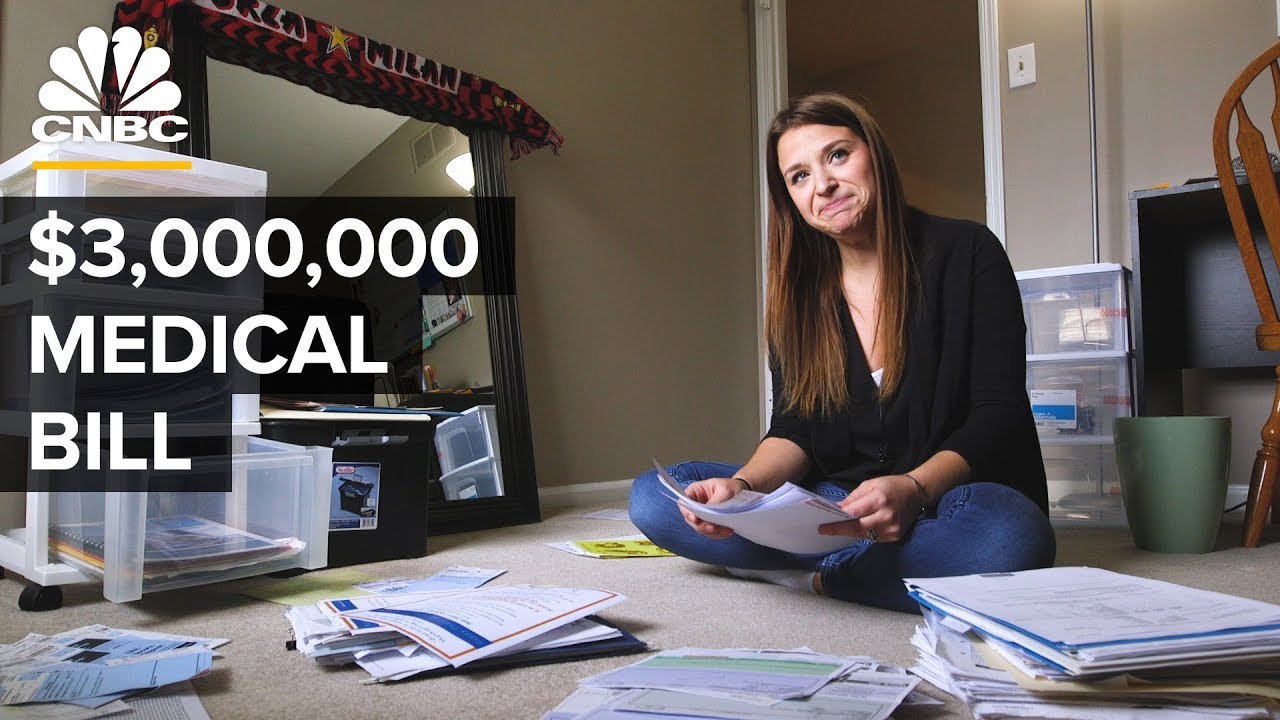 This is why people who want Socialism without borders are fucking retards. It’s only high IQ under the right conditions.

Oh only 7 years. What a relief. 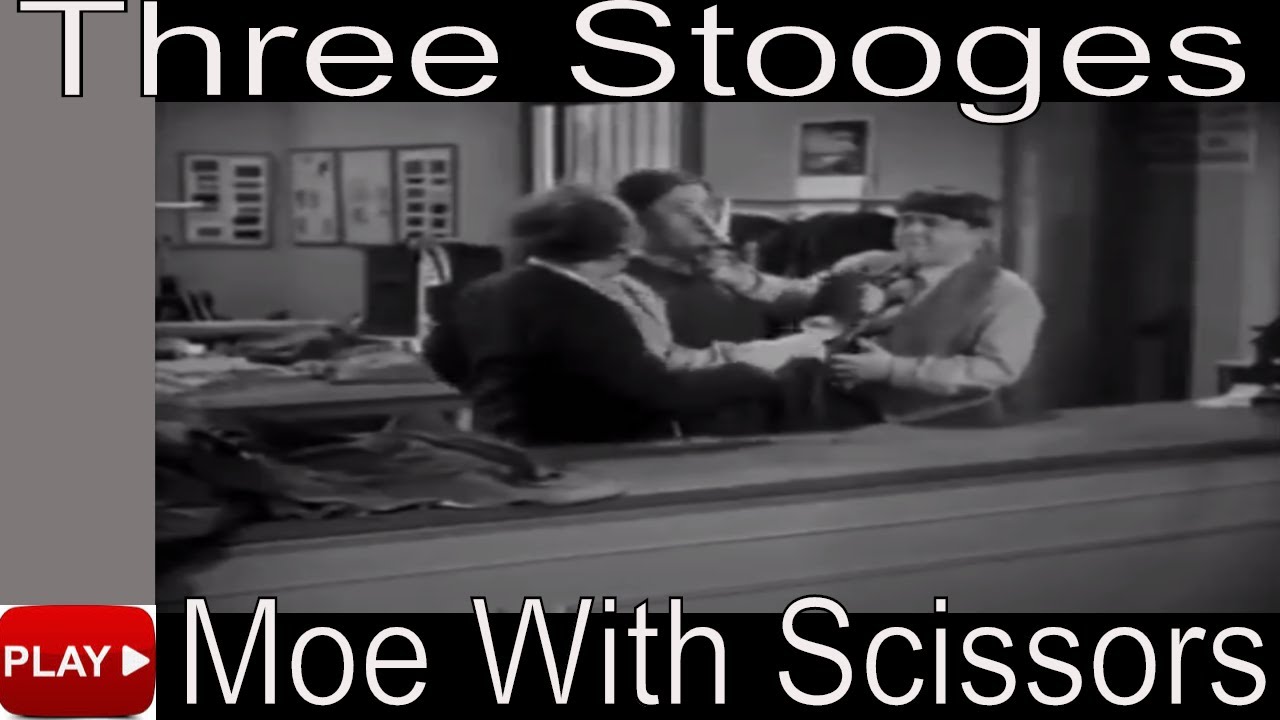