Leftists, like the media are nothing but hateful toxic liars.

There are some good leftists out there, such as the guy from Young Turks, Andrew Yang or BIll Maher.

I used to distrust right-wingers such as Tucker Carlson on Fox News, but the more I see him the more I admire him as a stand up man who is surrounded by idiots.

But, overall, Leftists generally are brainlets that can’t fathom rational people such as myself.

Their little brains cannot fathom how I am not a “right-winger” just because I am not leftist. There is a such thing as middle politics, which they seem incapable of understanding.

Its interesting what labels they use to call various transfolk such as myself, G-flake and adolf512.

They call us “transphobic” even though we have done nothing besides being pro-trans and promoting the idea that males ought to self-feminize.

These little saboteurs are the very definition of evil itself. When you propose some kind of grandiose utopia, where everyone is happy and its a better world, these so called “social (socal?) justice heroes” will smear you, sabotage you and label you the villian, after constructing their propoganda and lies. They are vicious enemies of progress and spiritual evolution.

Its exactly what they did with Michael Jackson, calling him a “pedo” even though he could not have been a pedo at all. Sleeping with teens is not pedo, and first of all, I don’t believe he ever raped or molested any teens. His only goal was to make a better world for kids.

So, I try to make a better world for transfolk and this is how they repay me. By hating me and labelling me slurs.

My reaction to this, after doing so much to help the community, is similar to this video. I cannot help but feel like I am being punished for all the good I do in the world, and this makes me feel very hurt. 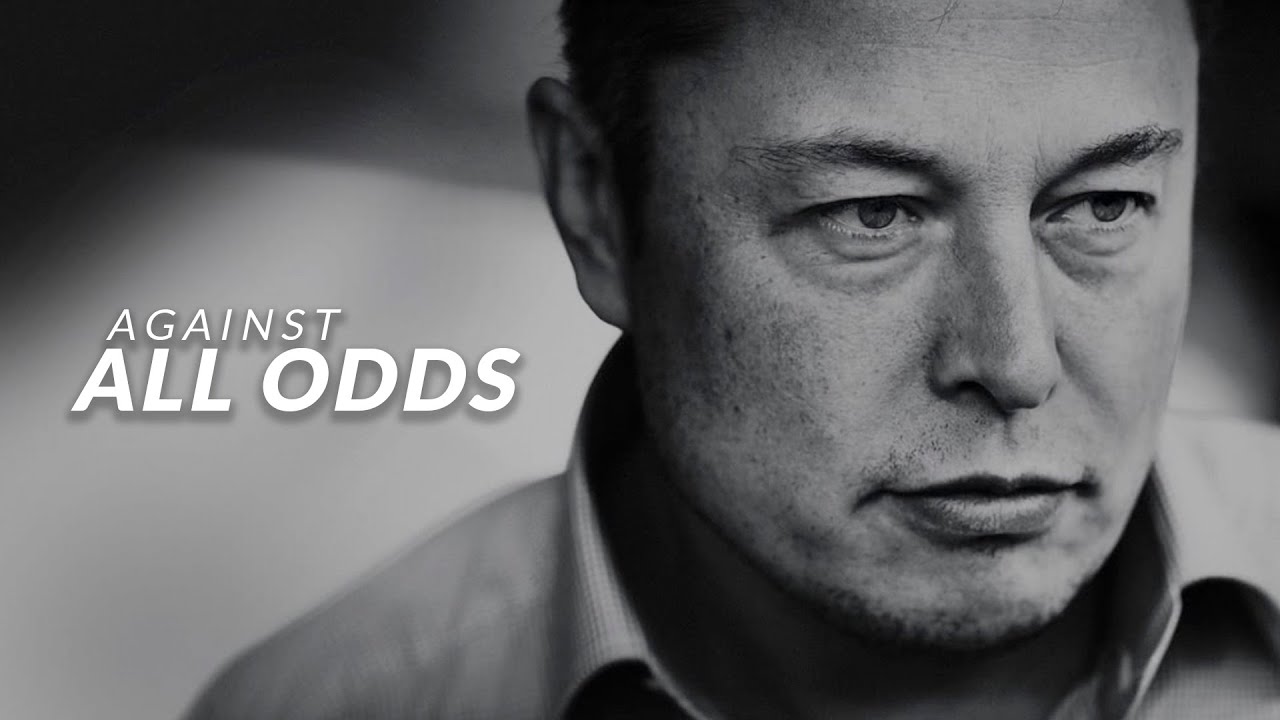 Why are people so dang rude?

You know its rude to put vomit emotes next to someone’s name. What the heck did Bill Maher ever do to you? And why a scared pepe meme about the guy from Young Turks? Rude.

TYT is a horrible show dude. Last I watched it, it was some fat guy and a Karen just being misandrist half the time.

I am talking about the alpha chad of TYT. He is often the voice of reason of the show. I haven’t seen the show in a while so idk if they added any fat guys.