It's time to learn conservative values 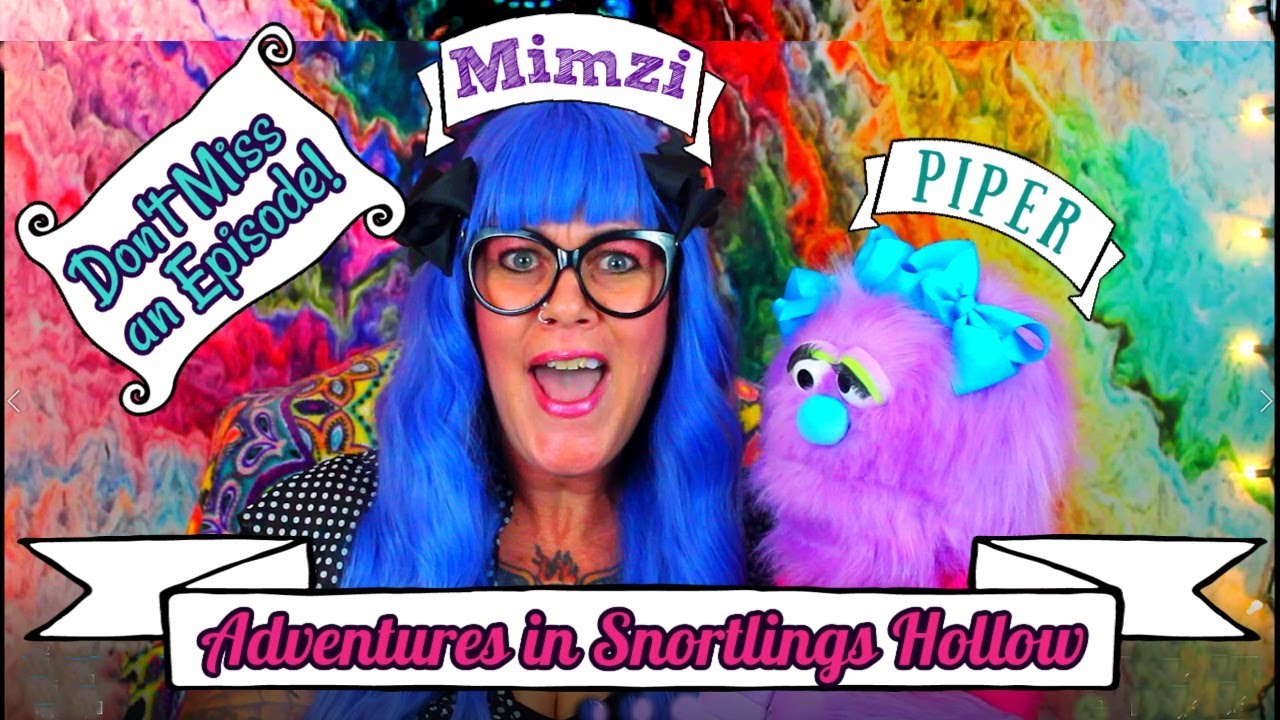 So… are you Conservative now or what?

First, what is conservatism? It is a ‘no’ said to that which is around one. In the name of what? In the name of something that came earlier. In the name of that which, properly speaking, was overcome at some point during sociopolitical history. That is Conservatism is the persecute of an ontological, philosophical, sociopolitical, individual, natural, religious, cultural, and scientific position that repudiates the movements of things that we are at this time encountering, and which we identified and described earlier… Conservatism builds its position on an opposition to the logic of the unfolding of the historical process. The phenomenology of modernity as in our time of post modernity the rot of which conservatism seems to reject, serves as an argument in this opposition to the logic of the unfolding of the historical process… Conservatism constructs a topography that rejects the logic, work and direction of historical time.

Fundamental conservatism or traditionalism:
note, traditionalism and conservatism differ in example Mannheim’s interpretation. The aspiration to leave everything as it was in traditional societies, to preserve that way of like is conservatism. A more logical conservatism is one that criticizes not various aspects of modernity and post modernity, but that rejects the fundamental vector of historical development, That is one that that essentially opposes time. Traditionalism is that form of conservatism that which contends the following: what is bad are not those separate fragments here and there within a larger system that call out for our repudiation. In the contemporary world , everything is bad. “The idea of progress is bad; the idea of technological development is bad; Descartes philosophy of the subject and object is bad; Newton’s metaphor of the watchmaker is bad; contemporary positive science, and the education and pedagogy founded upon it is bad” ‘This Episteme’, reasons the conservative traditionalist, ‘is no good. It is a totalitarian, false, negative episteme, against which one must fight’ … One could go further and subject those tendencies to criticism that in traditional society itself made possible the appearance of modernity, all the way up to the idea of linear time… They opposed Communism, not completely understanding how much how much there was in it traditional elements.

Status quo conservatism – Liberal Conservatism :
It is liberal because it says ‘yes’ to the main trend that is realized in modernity. But at each stage in this trend it attempts to put on the breaks" “Let’s go slower, let’s not do that now, let’s postpone that” Liberal conservative reason that it is good that there is the free individual, but this free post-individual, that’s a little too much. Or take the question of ‘the end of history’ by Fukuyama and slow the process down and implement post-modernity more calmly without revolutions, because in revolutions things are unstable and it may disrupt the globalist plan of ‘the end of history’. Fukuyama then writes that it is necessary to temporary strengthen national governments instead of dissolving them. This is already liberal conservatism. Liberal conservatives do not like leftists. They also do not like liberal right wingers like Evola and Guenon, but they don’t notice them. As soon as they see a leftist they square up. Edmund Burke is one such liberal conservative.

This constellation of ideologies and political philosophies considers the problem of the correlation of conservatism and modernity dialectically. One of the theorists of the conservative revolution was Arthur Moeller van den Bruck… Other thinkers who belonged to this tendency were Martin Heidegger, Werner Sombart, Othmar Spann, Friedrich Heilscher, Ernst Niekisch, and a whole constellation of mostly German authors, who are sometimes called ‘the dissidents of National Socialism’, because the majority of them, at some stage, supported National Socialism, but soon found themselves in a state of internal emigration , or even in jail. Many of them participated in the anti-fascist underground and helped to save the Jews. Friedrich Hielscher helped the Jewish philosopher Martin Buber hide from the Nazi’s… The General paradigm of RevCon’s world view… There exist a objective process of degradation in the world. Not ‘evil forces’, but forces of freedom, the forces of the Market which lead humanity on the path of degeneration. The peak of degeneration is Modernity… Differs from traditional conservatism… RevCon’s ask themselves: why did it happen that belief in God, who created the world, in divine providence, in the sacred, in myth, transforms in a specific moment into its own opposite? Why does it slacken and why are the enemies of god victorious? A further suspicion arises: maybe that remarkable golden age, which the fundamentalist conservatives defend, carried in itself some kind of gene of future perversion. Maybe things were not all that great even in religion? Maybe those religious, sacral and sacred forms of traditional society, which we can still catch a glimpse of up until the onset of modernity, carried in themselves a certain element of decay?.. "we believe that in the very source, in the very deity, in the very first cause, there is drawn up the intention of organizing this eschatological drama’… Modernity does not become better for this; and tradition, meanwhile, loses its unequivocal positivity… Conservative revolutionaries wants to pull out from the structure of the world the roots of evil, to abolish time as a destructive quality of reality, and in doing so fufilling some kind of secret, parallel, non-evident intention of the Deity itself… RevCons present themselves in this manner: Let the buffoonery of postmodernism have its turn; let it erode definite paradigms, the ego, super-ego and logos; let it join up with the rhizome, schizo-masses and splintered consciousness; let nothing carry along in itself the substance of the world – then secret doors will open, and ancient, eternal, ontological archetypes will come to the surface, and , in a frightful way, will put a end to the game.

RevCons present themselves in this manner: Let the buffoonery of postmodernism have its turn; let it erode definite paradigms, the ego, super-ego and logos; let it join up with the rhizome, schizo-masses and splintered consciousness; let nothing carry along in itself the substance of the world – then secret doors will open, and ancient, eternal, ontological archetypes will come to the surface, and , in a frightful way, will put a end to the game.

mimzi and trumpists are revcon

Well, the game will end. Clown World is unsustainable. So given enough time, they’ll inevitably be proven correct.

trump must obviously be elected 2020, i don’t really know what his policies are but his policies don’t matter. If you are lgbt you need to vote trump because he is pro gay marriage. I don’t know if all of trumps policies are perfect but he is less racist and less pedo than biden. Even if trump had the shittest policies, we need trump to save america from the shadow gov, trump is our only hope. 2024 you can vote whoever you want, personally I think either me, Yang, Elon musk or Alexander Grace should be president come 2024.

A radio show host says he is bothered by a tweet from President Donald Trump that he is honored to be recognized as a "pro-gay" president.

but people view all the “orange man bad” propoganda and vote biden/harris who are probably puppets of the same shadow gov that serves banks, killed jfk and keeps us poor. Antifa is probably a fake shadow organization that seeks to oppress america in my opinion.

people whine to me about saying trump has the shittest policies. I dont care about policies trump only has one purpose and one job. to save america from the corrupt politics

I don’t think trumpists are revolutionary conservatives lol. Don’t know who mimzi is. Niekisch seems like a pretty cool character but I haven’t read him. Heard he’s philosophically adjacent to the GSRN tho and I have read some of their stuff and they seem cool.

I don’t know if all of trumps policies are perfect but he is less racist and less pedo than biden.

It looks like the bar in American politics is very, very low.

11 posts were split to a new topic: Domestic abuse 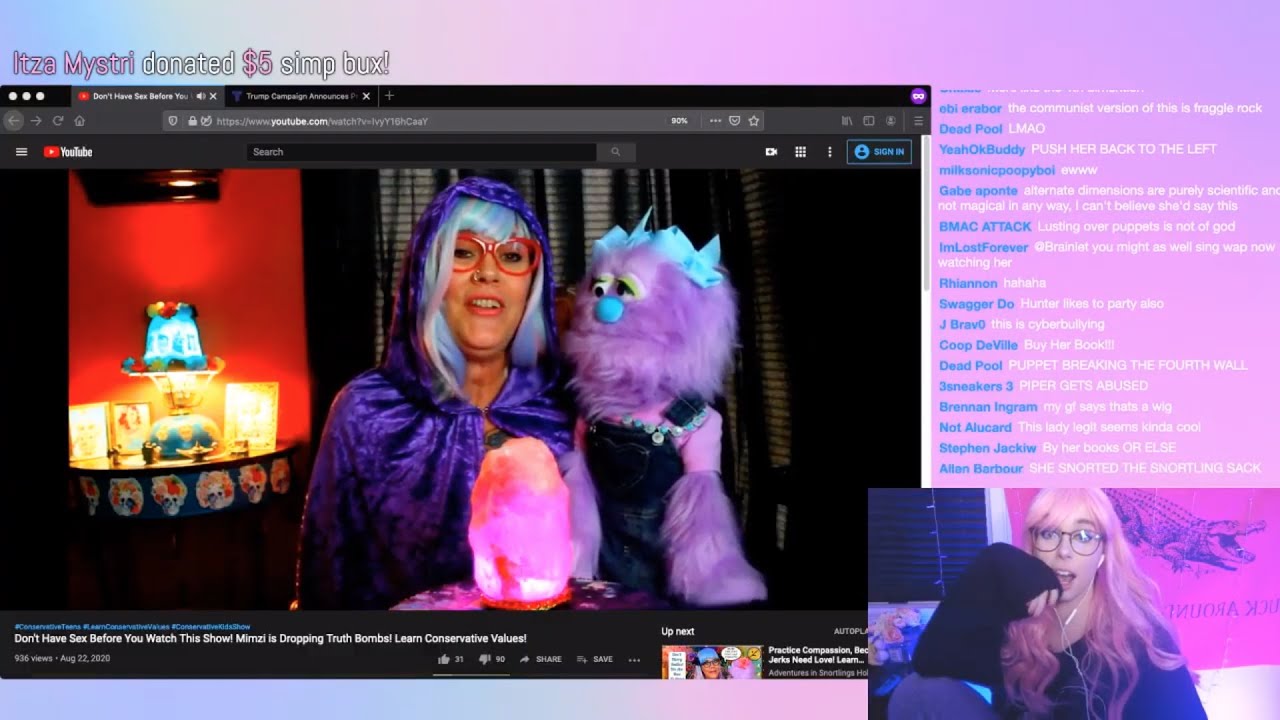 nobody got time for dat, 3 hour vid

Sh0es still obsessing over her

still think they are