It's super tuesday, please vote if you forgot <3

Would if I could!

What are you talking about?

Americans and their Super Motherfucking Tuesdays.

I mean, why bother voting anymore?

The only votes that count anymore in the United States are the super delegates anyways.

2020- “Majority popular votes don’t count, only the super delegates matter. Thanks for participating, here’s a cute ‘I voted’ sticker for taking it up the ass.”

Just remember that no matter who you vote for, society is going to become more misandrist.

I don’t like Sanders however that coordinated hit against him putting senile Joe Biden in the lead via super delegates is unprecedented .

Democrats 2020- “We’re going to keep the political status quo no matter what even if it means putting senile dementia Joe Biden in as the head democratic representative.”

You might as well declare Donald Trump the winner in 2020 at this point, it’s over before it even began. There’s no stopping the current stock manipulator and Twitter chief head of state now.

True, even many Libtards don’t like Joe Biden, I think.

It’s basically just a male version of Hillary. What a trainwreck lmao.

At least when Trump wins we can have round 2 of hysteria from the harlots of the United States.

With Donald Trump winning the only thing that wins in the United States is crony capitalism and AIPAC.

AIPAC can go fuck itself.

I remember when I used to be pro-Capitalist and only hated the Communists. Now I despise both.

We need alternative third party political organizations in this country badly. Both democrats and republicans need to go away as soon as possible…

These cancers pervade everything in existence. Everything around me is being destroyed before my eyes, right down to the games I always used to enjoy. “Nostalgia goggles” or “ageing” are often used to excuse these changes, but no, there’s an objective drop in quality in a general sense.

One such insightful post I made on the OSRS forums is as such:

The only thing that is going to stop the utter political madness in the United States will be a stock market crash, viral pandemic, or both simultaneously.

I pray for both now, this is a rogue insane political state now [Banana Republic] and only mental retards will say otherwise.

That game I described above was a 2007 reboot, revived under a democratic system for every single update/change in 2013 because players hated the newer version of the game.

The experiment is failing. Inflation is rampant, in fact there appears to be signs of Stagflation. My total bank value in terms of GP has gone down, yet the value of GP itself in terms of real money (on blackmarkets) has also gone down. Nobody wants to vote for measures to control the inflation and nobody wants to vote to impose any restrictions for the good of the game.

It’s just like real life, with the only difference being the much smaller scale of the economy and hence the much more rapid development towards Armageddon. I’m pretty much on my way to quitting the game for good.

The parallels are staggering. I find myself wishing the game would just crash and burn, the company goes under, and by some miracle a wholesome wealthy gamer buys it out and restores it to its former glory. Incredibly unrealistic, but that’s how bad things have become.

It’s the same for real life.

We already have socialism in the United States where instead it’s for the very rich and wealthy only while the nation’s poor and lower middle class gets nothing at all.

We might as well describe the current United States as a rogue military industrial oligarchic dictatorship anymore that controls both major political parties of democrats and republicans.

The real seat of American power is Wallstreet in New York City not Washington D.C. We might as well relocate New York City as the new national capital because it already is such. 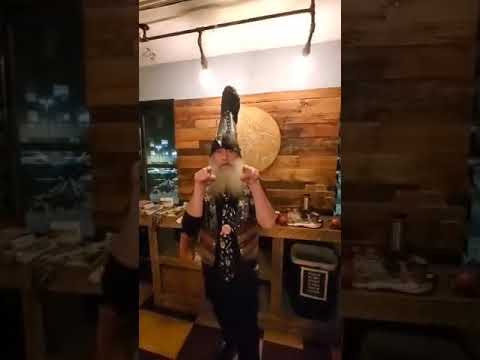 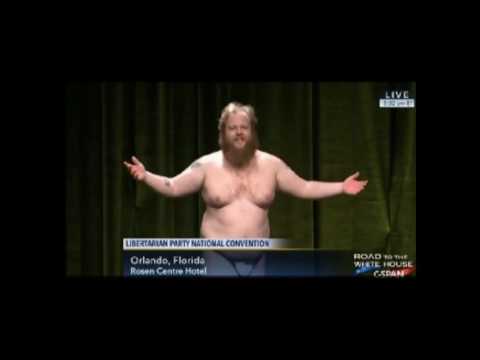