these are 7 sermons that all incels should have to see. 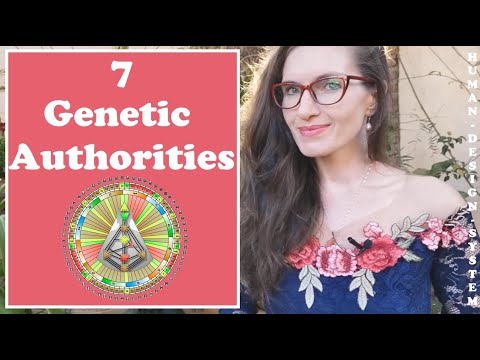 sermon 1 was of a good strong german woman. germans are indeed superior specimens. this does not make me a nazi or natsoc, i refuse to hate based jews like michael j scott of the office. as for other races, asians are simply superior beings. East asians tend to have less western dogma and thus have more trans or femboy supremacy and are more based. i used to think japanese were superior but i realize now nintendo is a sad pathetic greedy megacorp that is anti-consumer. On the other hand, SEGA is good, but is counteracted by nintendo overall making japanese average.

sermon 2 is the sermon of the blackpill. all incels and all normies should be made to watch this video. 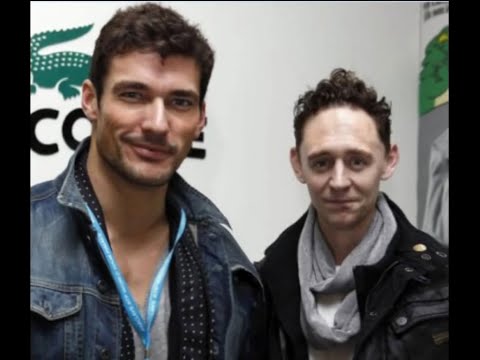