I wish i was gay

getting a girlfriend is too much for me and im not even sure if im really straight. Maybe getting a man would be better for me but i cant get myself to do it. being straight is a curse in 2019

are you another Vintologi alt XD

being straight is a curse

curse or not, we’ve been told for decades “being gay isn’t a choice, you either are or you aren’t”.

having said that… Welcome to incelistan.

And what would you imagine that would change for you? It’s not in any way easier to find a same sex partner. You see, gay people are a minority, so your male friends would likely not be gay. And finding out is the same tricky business as finding out if a woman would be a potential match. People are complicated

As a straight mentalcel, being straight is a curse.

In the past, I have received several messages from males when looking for a relationship on places such as Craigslist, even though the ad explicitly states and is in the “men for women” section. In fact, my inbox looks something like 95% bots/fakes, 4% gay males, 1% trans/other, 0% women.

“Gay people are a minority.” This is a poor argument that I keep reading on here. It is not more difficult to find a gay partner because of numbers alone due to the fact that being gay yourself would mean you are scarce, so it cancels out. If you’re incel and gay, then in all likelihood, you’re just really ugly.

Most straight males here do not have any female friends at all, at least not that they talk to irl. I very rarely talk to any female irl that isn’t a family member. So technically the odds of meeting someone through friends is even worse than someone who is gay.

So that just leaves online methods, which again is extremely dismal if you’re straight trying to compete with gigachads.

actually, I was talking about something like this earlier with someone…
men seeking women and women seeking women seem to have the hardest time.
it’s almost like… there’s a shortage of women or something.
I know china has an exaggerated version of this problem, but that’s because of the ‘one-child’ policy they had/have.

“I know china has an exaggerated version of this problem.”

Honestly, I don’t see how it can get any worse. At least not where I live in Canada.

Note: Far fewer women are using ads or searching for ads like that as well, because they don’t need to get to that point before finding someone irl.

seriously though be proud you are a straight guy

it’s almost like… there’s a shortage of women or something.

I know, I know, correlation does not equal causation. but it’s interesting: 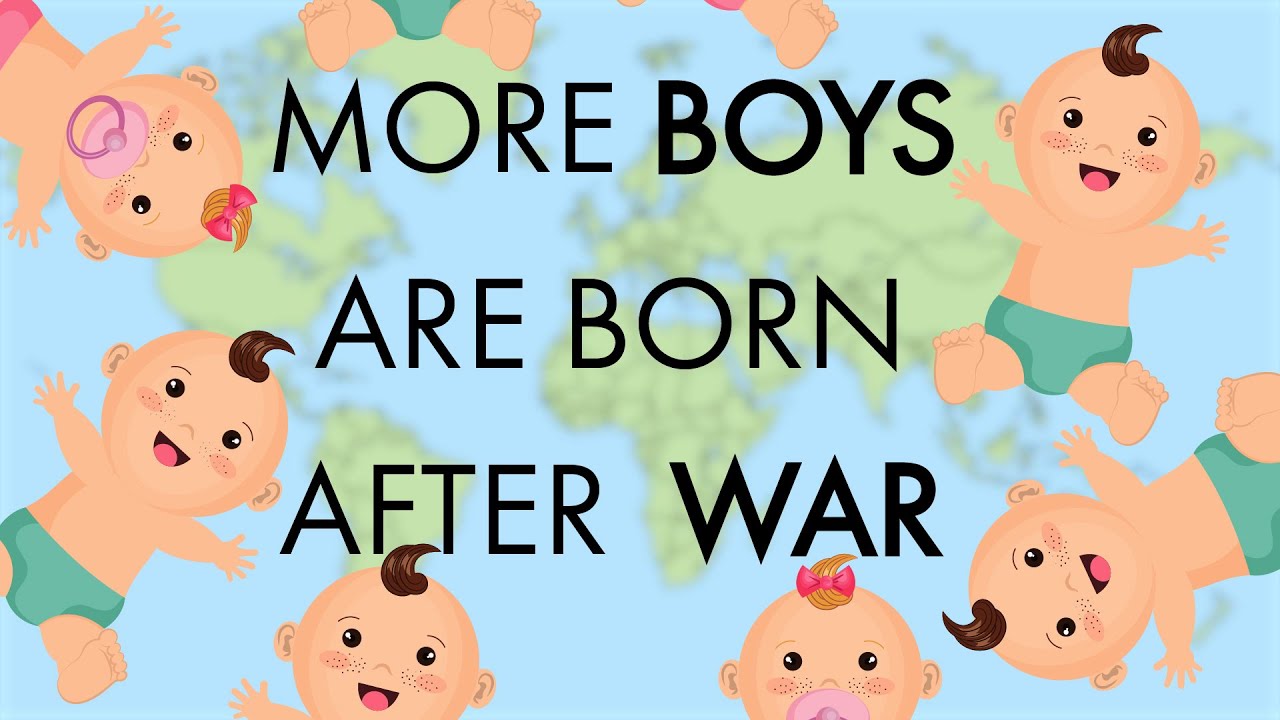 The world would be so great if everyone was bi

Having some 105:100 ratio of boys to girls isn’t going to make the problem this severe.

Feminism has been making things worse for males since the 1970s and it only gets worse with each decade.

Feminism has been making things worse for males since the 1970s and it only gets worse with each decade.

Where does feminism come in for this?

I’m sorry but some of us prefer going to heaven

In basic language, feminism is about getting women to hate men for a perceived injustice or “privilege” that men have over them which is imaginary, especially relative to the reality of the situation where men are now trying to turn themselves into women (i.e. trans). Truly clown world.

Fundamentally that’s not what feminism is, and trans women are still women and represented in feminist movement.

That aside, I don’t think feminism is making the world harder for men, because it kinda is ignorable. I wouldn’t know what me too till a cousin brought it up, when it was half dead as a new thing. You see the screeching feminist if you look for it, but tbh unless ur in a social justicy major in uni, the annoying feminist types are invisible in any productive and engaging workplace.

I actually agree, I sometimes forget about feminism, but that’s coming from a man, so take that with a grain of salt.
the “screeching feminist” in our culture, seems to have been replaced with SJW voices lately, who are much louder I might add.

Feminism is fine. Dominionist SJW types are the real issue. I dont see a problem with equal rights but taking rights away from white males isnt feminist at all. Its female supremacist.
Feminism is about the uplifting of womens rights. The only time I can see actual feminism taking away a right from someone is when that right infringes upon the rights of someone else in a provable way i.e. sex slavery or child marriages