Humor: On the subject of white women and modern women in general

With women being anti family, pro abortion, and there being a general pandemic of fertility or reproductive decline everywhere, there’s just one thing to add.

I want a refund and my money back… 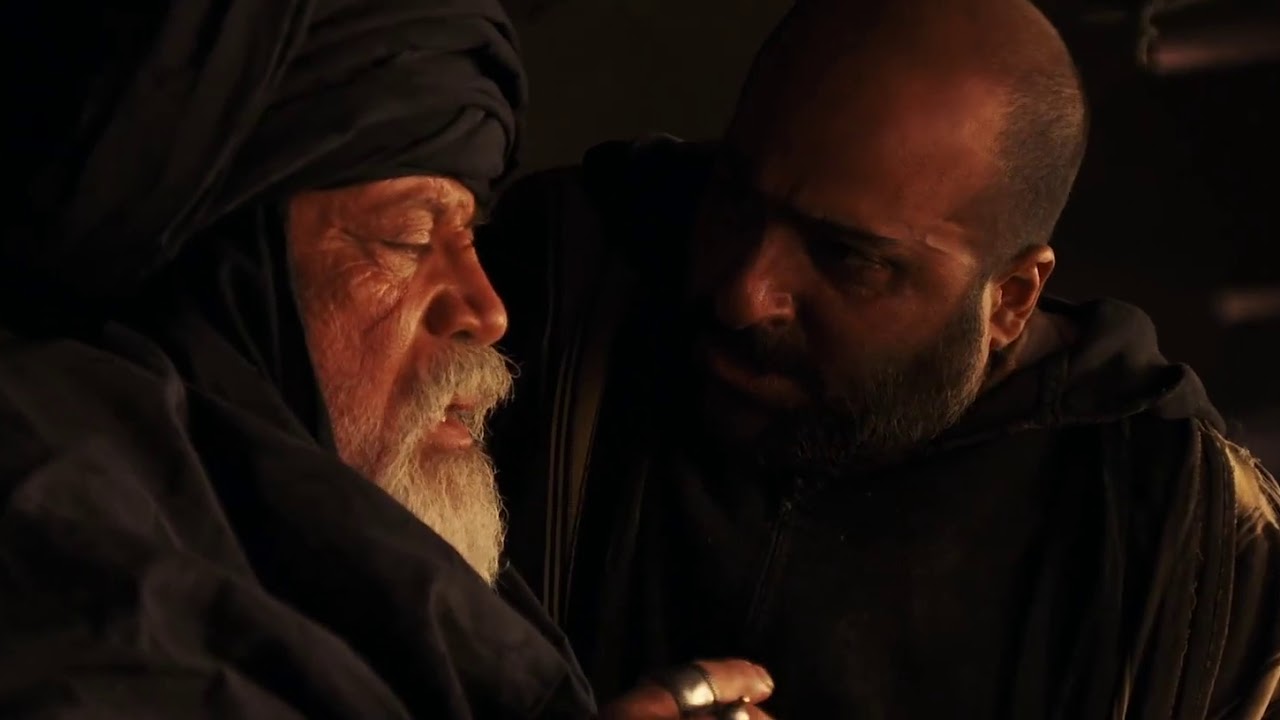 Feminism and LGBTQ+ are allied for a reason as they seek the total destruction of heterosexual males. Feminism’s goal is to force celibacy or some form of pseudo-asexuality on males, whereas the LGBTQ+'s goal is to take as many of those resultant males (that are not “0” on the Kinsey scale so-to-speak) as possible and convert them into homosexuals.

The goals are twofold. Population reduction, and the complete emasculation of males and civilization along with it. Both of these goals are stepping stones to the ultimate goal of possessing an absolutely docile, weak, controllable population that will make way for a ruthless, globalist, Communist dictatorship that is run by Capitalists.