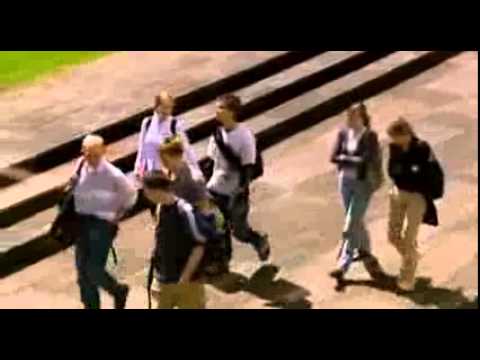 What is interesting is that 25% of males still said no to casual sex, which supports the idea that males are more variable than females.

Put in laymen’s terms, you would be very safe to predict that the female will reject the male, but by comparison you would not be nearly so confident in predicting that the male will accept the female. Female responses are highly predictable, even more so than male responses.

But yeah, would have been interesting if they repeated the experiment with a chad instead of just a chadlite. They should repeat that experiment again but with a chad and femboy and then see the response rate.

But yeah, being born male is garbage.