Found a video of darthdva 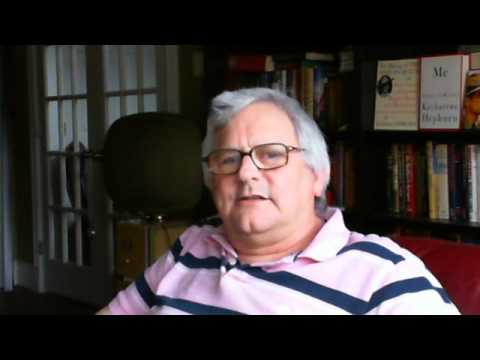 brb going to watch the video

the video is not that long…

said i was gonna watch the video. never said when

what are you doing?

playing board games with family

Okay I watched the video.

Here are my thoughts.

Firstly the world “gay” should never be used interchangeably with “lesbian”. Its just unscientific.

Second, every male lesbian should have some desire to transition, at least as a fantasy. This is for multiple reasons, firstly, the majority of lesbians are bigots who are anti-dik. It is proven that most lesbians are bigots, survery showed 70% of lesbians unwilling to sleep with MTFs. Some lesbians will claim that gender is not genitals, if that’s what they believe then should also address how most lesbians are anti-dik. Therefore it makes sense to fantasize about being a girl in order to actually be lesbian.

Second is, I promote fem lesbians and lipstick lesbians, lesbians that want to date chicks that want to be men seem odd. Like I could understand a bisexual girl who dates manly chicks, but if you are lesbian and only date manly chicks instead of lipstick fems, it seems more like just a bigot of dik (anti-dik). Because if there is a prettyboy with a dik but you wont date them and instead lik vag all day then you are a bigot of dik, also studies show most female lesbian relationships fall apart after one year so it makes more sense for female lesbians to date male lesbians anyway. Also if you are male lesbian you should want to be pretty, otherwise its the same as manly lesbians which don’t really make that much sense to me in this context.

so he’s a phony male lesbian?

Not necessarily. But lesbianism in of itself is strange in this day and age. For instance, Ellen Degeneres had a boyfriend but was sexually abused by a male so they became lesbian. Then you have the manly lesbians (lesbians more manly than Ellen) and the fems. The fems often reject other fem lesbians and date manly lesbians, but reject prettyboy males and want to be bigots of diks. Then on the other hand, MTFs are rejected and fem lesbians chosen instead. It feels like they have an irrational hatred of penis and a fetish to want to lick vagina only. In this vein, male lesbians that are masculine are no stranger than modern lesbian culture already is.

I can only respect lesbians that look like a truck driver.