She started uploading publicly on youtube. Used to be just her fanbox.
My Favorite V-tuber so I’m gonna shill for her here. 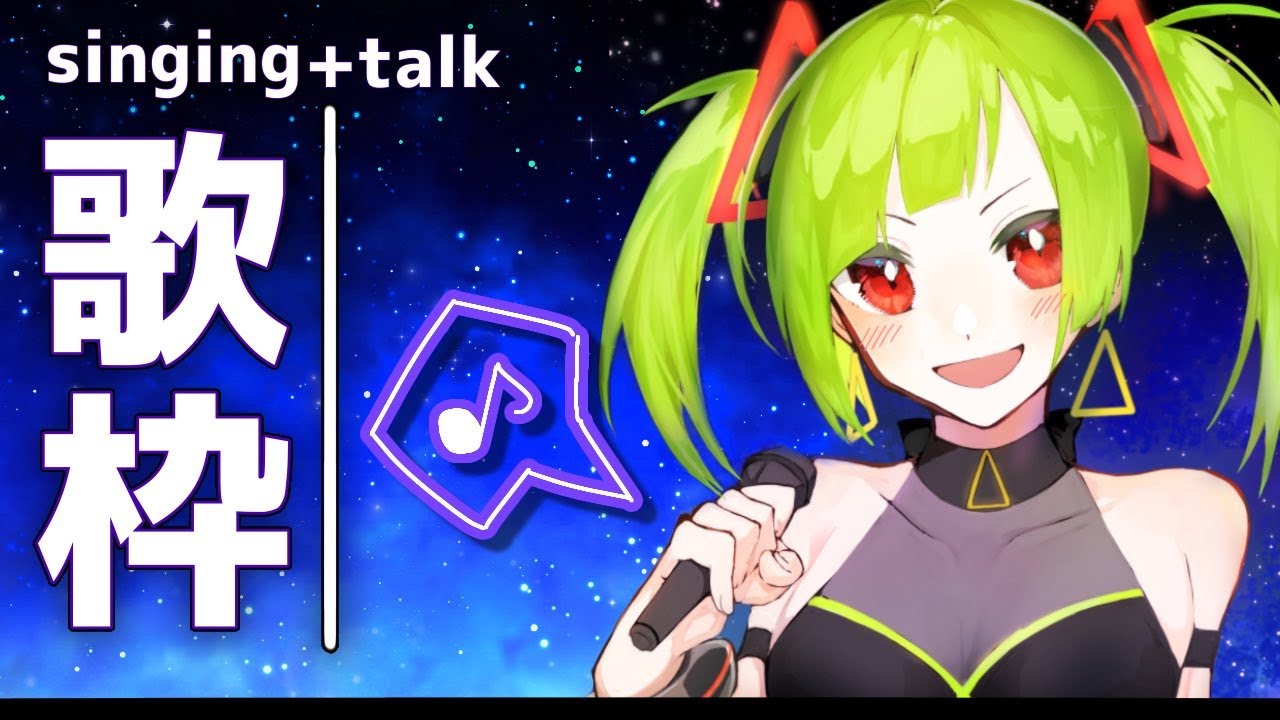 Do you speak Japanese?

No, wish to learn Japanese and Russian but I’m too much of a lazy bum.

back in the 90s or 2000s i saw these cd’s that taught u languages in your sleep, i wonder if they actually worked.

good music, could be a futuristic boss battle music

You can’t learn grammar and orthography with it., it only affects the acquisition of vocabulary. And even the vocabulary acquisition is negligible.

I wouldn’t advise anyone to spend money on those things.

reasons, thinking Korean and mandarin as next step to expand my worldview. Heard learning new language allows you to think differently or something.

very popular languages could be useful

Heard learning new language allows you to think differently or something.

That’s true. You learn new ways to express the same ideas, so you realize that ideas and language aren’t as connected as you used to think as a monolingual speaker. But, most importantly, when you reach a certain level of fluency in your target language you’ll inevitably learn about the culture of the people who speak that language, and learning about different cultures (even if they aren’t very distant from your own) is always an enriching experience.

you realize that ideas and language aren’t as connected

That was my assumption jumping into this, that ideas are independent. However I’ve heard from others that differing language changes how you think about things. If your claim is true then different language is not useful because there are some ideas I just want to stay away from at all costs since it is very oppressive on my personal psyche. Culture although interesting is just secondary to my desire to escape anglo ideology.

differing language changes how you think about things.

That’s a very broad statement. Broad statements have one thing in common: They can be both right or wrong, depending on how your interpret them. And that’s why they’re bad and should be avoided.

Let me give you a concrete example.

Note that the verb “have” appears in its simple past form (“had”) in both sentences.

In my native language we would use different forms:

The second form, “tivesse”, is a verbal tense that we call pretérito imperfeito do subjuntivo (I won’t try to translate it to English). It’s used when we want to express something that could have happened, but didn’t.

The English language expresses this idea implicitly, through context. Using the verb “had” in a sentence with an “if” is how English speakers talk about possibilities that didn’t happen.

In my native language, however, we have a verbal tense for that. We mark this idea syntactically, not contextually.

Besides grammatical differences, it’s always very funny when I find an English word that doesn’t have a direct translation to my native language (or the other way around).

The most common example I can think of is “freedom” and “liberty”. My native language has a single word for them. Both “freedom” and “liberty” are translated to “liberdade”. Those two English words are, in fact, very related. But they aren’t exactly the same. It’s funny to think that English speakers felt the need to create two separate words with so much in common.

An example of the other way around is the word “saudade”. It’s the feeling we have when we miss something or someone. English speakers say “I miss you” with the same meaning, but it’s not exactly the same thing. “Saudade” is more, hum… melancholic, romantic, poetic. All this melancholy, romanticism, and poetry are left implicit in “I miss you”, but I can make them explicit in my native language because I have a word for that.

Spanish is basically anglo adjacent and have many ideas and concepts that is transferred around fluently. I don’t think the difference of language only lies in syntax and grammar. When you start deviating into new places that is absent from roman imperial rule and current Abrahamic religious dominance ideas that are repressed in such latinized dominions tend to be free to express themselves. Like you’ve said some words have new meanings that are unique and is said with fewer words or not being able to fully articulate in another language.

I’m not sure why you talked about Spanish. It’s not my native language.

I’ve heard that English speakers find non-SVO languages and agglutinative languages super alien. Japanese is SOV (and a few more weirdnesses from the POV of English speakers). Considering the interest you have in it, I think you should quit being a lazy bum and study Japanese at once.

that was a long stream.