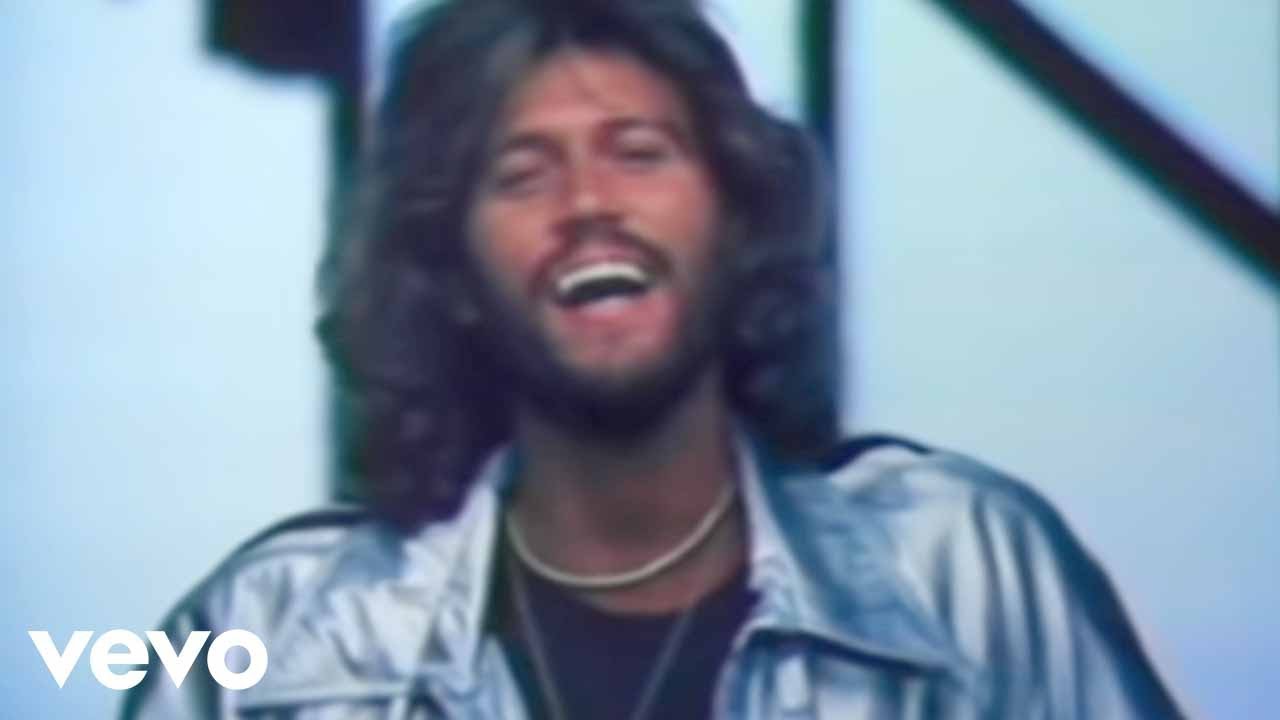 In the incel world we’ve all heard of escort-maxxing to get laid, but is cougar-maxxing a thing as well?

I’m not going to lie, in my younger years because younger women wanted nothing to do with me I slept with two different older women on two occasions.

For me there is nothing attractive, fantastic, or great about sleeping around with cougars and I’ll explain by telling a cougar horror story.

So there was this one cougar I messed around with probably about ten years ago, we will call her Sarah. Sarah was fifty two and I was twenty four at the time. Sarah was an aging blonde ex stripper and a bit on the chunky side. She was also a drug addict and surprisingly enough a born again Christian, if you can believe that.

The sex was awful, it’s those occasions you had to bend her over the bed because you just couldn’t stand the look of her awful face. An absolutely horrifying experience to be sure.

I tried turning the lights off as often as I could because it was a lot like fucking a barn yard animal to be honest.

Well about two months into the fucking and the god awful sex that really now that I think about it jerking off probably would of been more pleasurable in contrast, she came up to me talking about how she had dreams or visions from God talking about how she wanted us to get married after officially dating for awhile which I never agreed to in the first place. She said something on the lines of having dreams from angels where they were telling her that I was the one. She even knitted me a sweater, a fucking sweater!

After hearing all that I had to get the fuck out of there pronto and I ghosted her. I swear, the older women get the more fucking nutty they become.

Like escorts cougars are only good for hitting and quitting it sex if you’re really desperate. You can’t have an intimate relationship with them because the age difference is just too great and overtime it’s like fucking your own mom that eventually ages overtime turning into your grandmother. Honestly after being with cougars two times I would just say that it just isn’t worth the squeeze. I guess that makes me an ex-mother-fucker, get it? That’s suppose to be funny by the way.

They say cougars are suppose to be more sexually experienced but honestly that wasn’t my experience. The sex was dull, boring, awful, and just plain terrible. There’s a mythology attached to cougars and aging women where having done the deed I would say it is all 100% bullshit. You’re honestly just better wanking it alone.

Okay then, just checking. Hope everybody enjoyed my horror story though.

Seriously, cougars are bad news. I wouldn’t advise it.

Depends on the age and race of the cougar. For white women they can get away with looking good in their 30s and 40s but they really decline fast after 50. I would definitely find some mexican women in their 50s attractive as they age better than white women, middle eastern and indian women also age well in their 50s compared to white women. Not like I have a chance of having sex with any woman that age anyways.