What actually happens: Subverters are eventually discovered and banned en masse after a lengthy period of deteriorating stability within the community due to these LARPing Crypto-Incel Anti-Incels.

Seriously they just hunt us out like the Christian’s did to the Native Americans and Pagans.

We arnt hurting anybody and we have been pushed away from society and most websites.

We need our safe space to show how dangerous women are!

Women are the closest thing to godliness since with science and philosophy we’ve essentially killed and dismantled ‘God’ and so to criticize or attack females is to assert blasphemy against divinity in today’s modern western matriarchal societies. Women have the ability to create and destroy human life at will where from this their divinity is perceived to which their entire lives becomes conceptualized to that of sacrosanctity.

Being born male becomes the new original sin and men have supplanted or replaced the old role of the devil. Male human nature then becomes synonymous with everything that is evil in the world. With radical feminism and its entire ideological dogma the very existence of male incels becomes a sacrilegious expression, a blasphemy against the new ‘God’. 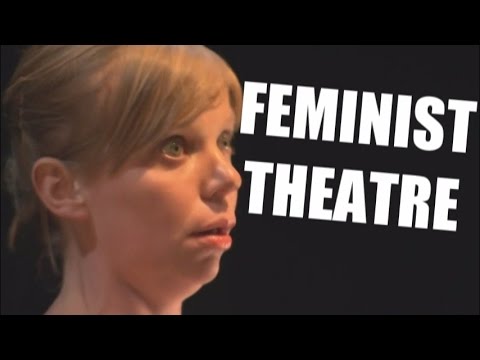